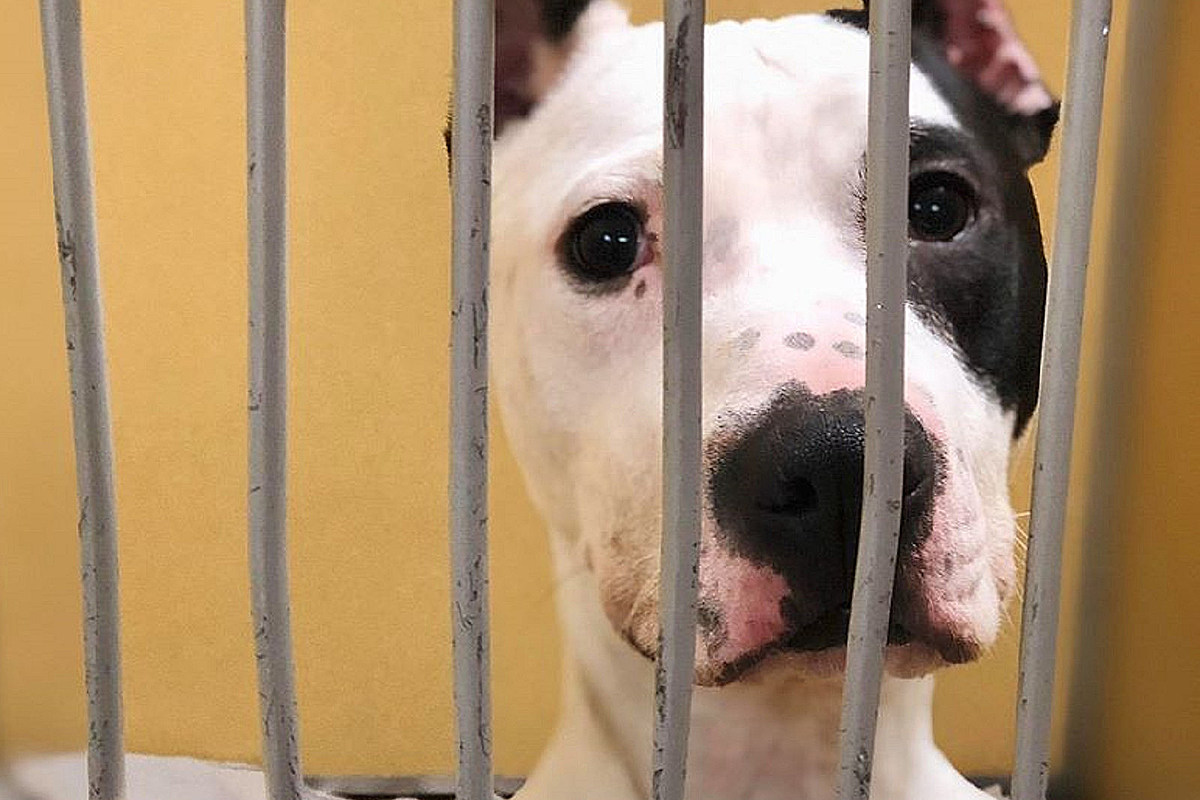 Pet owners shouldn’t have to build a fence; It’s a bandage

Well … I have to say, I totally disagree with that.

According to NJ 101.5, there is a new “Responsible Dog Ownership Act” that is being considered that I just don’t agree with.

Here are the rules that this new law would impose:

1. Owners of large dogs in New Jersey would be required to put up a fence around their property.

2. Disobedient people would be given “heavy fines to punish those who do not respect these rules”.

3. Pet owners who “knowingly, intentionally or recklessly allow a dog to roam without a leash or other restraint in a residential area, park or open space where a child can being present could face a criminal charge of endangerment.

It’s not official yet, but there are parts of this new legislature that are downright ABSURD.

This does not solve the problem here.

The reason this law is being considered is that a 3 year old boy was killed in a dog attack in Carteret … absolutely tragic.

But how the hell do you force all of New Jersey to put fences around their yards to remedy the fact that problems like these arise from irresponsible dog owners ???

You have people who don’t watch their dog and / or let them roam free and these are the people you need to watch … not someone’s fence.

Having solid consequences for this crowd is certainly a start, but this closing rule is a band-aid.

The actions of a dog – or any animal for that matter – are a real reflection on the owner: how they discipline the dog, how they raise the dog, and how they treat the dog in general.

So if an owner is careless or abusive, a fence does not correct the fact that a dog raised in this environment will be aggressive in response.

To solve the problem, you have to go to the source … and that’s usually the owner, ladies and gentlemen.

But let me just say that I’m not saying you’re at fault if your dog has any trigger whatsoever.

There are dogs that are not meant to be around other dogs or other people and that is just a given.

I know lots of dogs like this, but guess what? There are owners who know this and who will not put their dogs at risk.

For example, my dog ​​Carolina – who probably had to fight other dogs to survive – was rescued in Texas during Hurricane Harvey.

To this day, she is still aggressive towards other dogs.

It is my responsibility to know this trigger and never put her in a situation where this trigger will be tested.

This new law would stipulate that only owners of large dogs should install fences.

The same neglect and aggression can come from small dogs, and their size doesn’t necessarily make them any less dangerous.

But again … the responsibility rests with the owner regardless of the size of the dog.

Are you really going to force people to put up a fence and pay for it out of pocket? Fences cost thousands of dollars!

On this point … if people don’t have the money to build a fence, the only other option is to give up their dog. There are already thousands of dogs out there who don’t have a home forever … that could make things 100 times harder.

I love the fact that those who neglect their dog will have solid consequences. It’s a beginning….

But maybe the real solution is to adopt stricter rules about animal care.

For now, law enforcement can only intervene if animal abuse is extreme and obvious. For example: if an animal does not have access to food and water or if it is left outside in freezing cold for an extended period.

But you and I both know that there are many ways for an animal to be neglected or abused.

They think it’s the only way to protect themselves.

I know … I just said a lot of things.

But let me know your thoughts because if there are any points or even a solution that I don’t think about, I would love to hear it: Nicole.Murray@townsquaremedia.com.

Stay safe and give your pet an extra hug tonight.

10 NEW JERSEY STORES YOUR PARENTS PURCHASED BUT ARE NOW LEFT