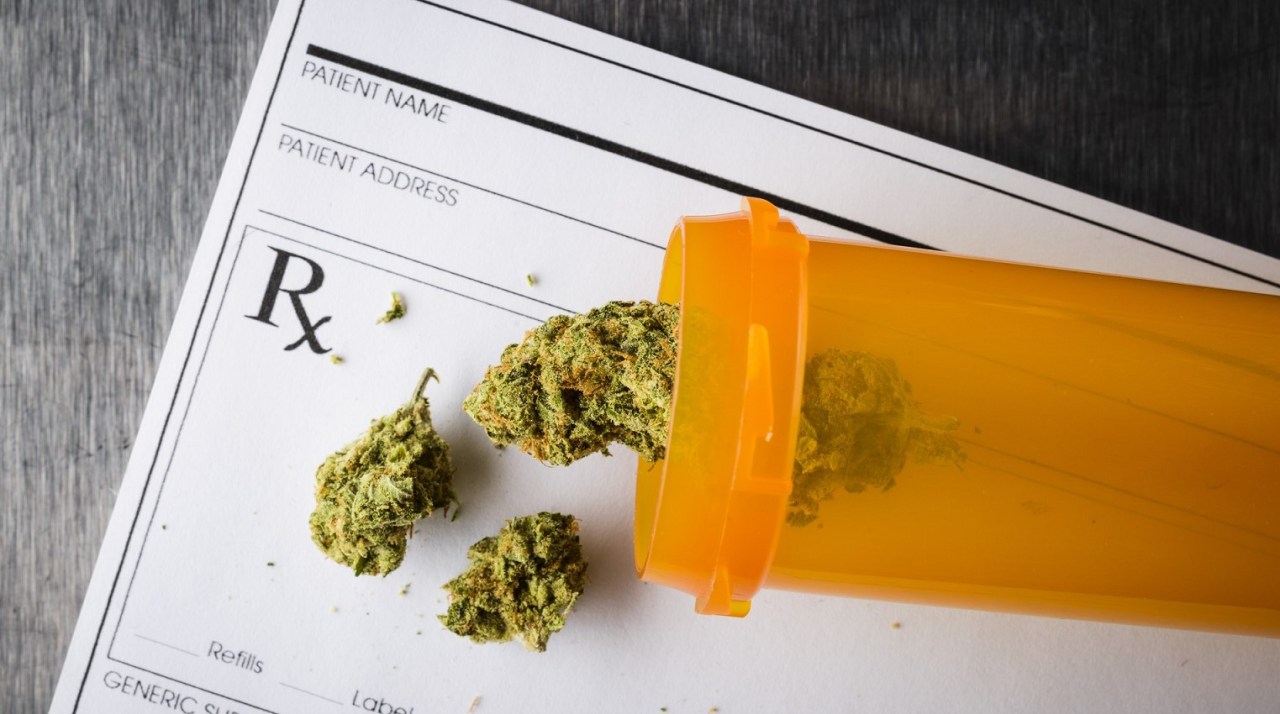 SD lawmakers to weigh medical cannabis rules, after long and painstaking process to prepare them

PIERRE, SD (KELO) – The Legislature Rules Review Committee will scrutinize On Monday whether the state health ministry has adopted the good rules, as South Dakota prepares to enter the world of legal medical cannabis.

In January, the department contracted with a national consultant. The department drew on experiences from other states, spent months meeting with various interested groups, and organized two statewide phone calls to hear from citizens.

This all came before the formal rules hearing on August 18.

The department in turn revised dozens of areas in the proposal, according to Malsam-Rysdon. She said the ministry had received 232 comments. About a quarter could not be done because state laws did not allow it.

“We have made substantial changes,” Malsam-Rysdon told KELOLAND News in an interview. The proposal now has 124 pages. She said she was “optimistic” that lawmakers would accept them.

The new laws require that the rules be in place by October 29 and that the department be ready to issue cards by November 18.

The six lawmakers who conducted the review on Monday have a reputation for being tough on regulation of medical cannabis. They initially refused to accept the state Education Department’s rules for K-12 schools and forced the department to go back, make changes, and come back for a second appearance.

Under the rules proposed by the Department of Health that will take effect Monday, state licensing fees are capped at $ 5,000 for establishments, whether they are commercial grow sites, processors, test facilities or retail outlets. The amount was set when voters passed IM 26. Malsam-Rysdon said it was the lowest in the country.

A proposed rule would require a licensee to go into business within one year, otherwise the license will be revoked. Malsam-Rysdon said it was to discourage business people from sitting on unused retail licenses.

The annual fee for a card application would be $ 75, with a fee of $ 20 for those on low incomes. Home cultivation would cost an additional $ 20. Adding a caregiver would cost $ 20.

Malsam-Rysdon said the new laws require the department to set cardholder fees to cover the estimated cost of the program. She said the fee amounts may be adjusted in the future.

IM 26 sets a minimum of three marijuana plants for those eligible for home grow cards based on recommendations from their doctors. The department’s proposed rule would cap home growing at three plants, unless the practitioner says in writing that more plants should be allowed. The exemption for three factories would expire after 200 days. Renewals would be permitted.

The proposed rule states: “Unless the practitioner specifies a larger number, a practitioner’s recommendation that the patient be allowed to grow cannabis allows a patient to grow three plants.

The exception obliges the practitioner to state precisely the reason. These include:

“(2) The difficulty that the patient would experience in obtaining an adequate supply of cannabis from dispensaries due to the patient’s place of residence or level of disability;

“(3) The practitioner’s reasoning as to why the prolonged count of plants does not create an undue risk of diversion or abuse; and

The proposed rules recognize eight conditions that would qualify a person to be a cardholder in South Dakota. The rules also allow a petition process to ask the ministry to add a condition.

The proposed conditions are:

(4) Cancer or its treatment, if associated with severe or chronic pain, nausea or
vomiting, or wasting or severe weight loss;

The 1st Circuit appoints a bankruptcy judge for Puerto Rico