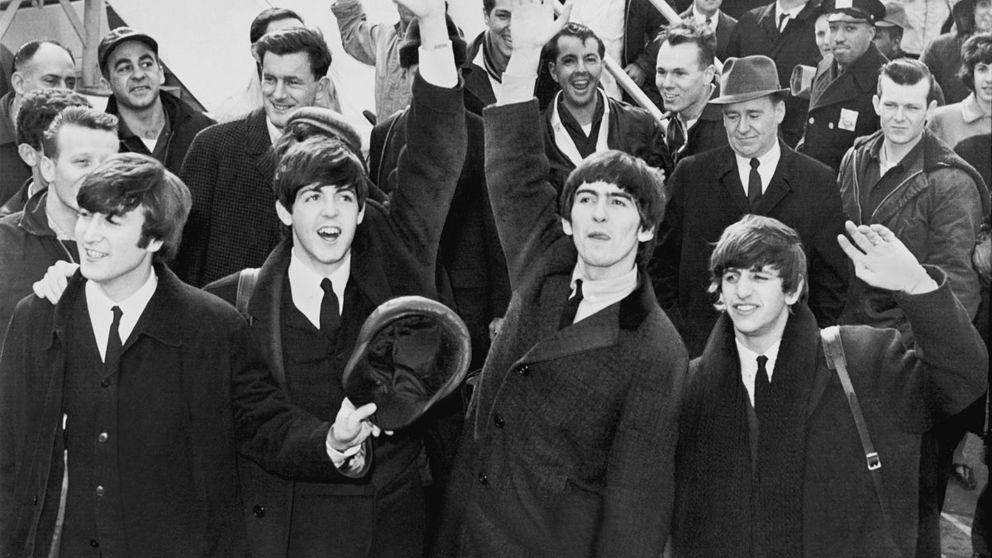 With the good weather has started the season of music, pop, rock, electronic or classical festivals , there are events for all tastes. A few days for the Primavera Sound to enliven the Parc del Fòrum of Barcelona and while the 23rd edition of Sónar completes details, we take a look at the tastes and musical trends of the last decades .

For this we resort to Atracktion, a project of the Scientific Visualization Group of the Barcelona Supercomputing Center that shows in interactive graphics the data from the Whitburn Project list, crossed with others from Wikipedia. A work that was presented in 2014 at Sónar + D and that can be consulted online.

Practically since its birth, the rock has been the soundtrack of Western society. Born in the United States at the end of the 40s of the last century, the works that have accounted for his dominance show that we have been living at rock rhythm for 60 years, with a market share of between 20% and 50%.

Money that Rock has won over time

Rock has been imposed on the rest of musical styles by a landslide . It has been the rhythm that has won the most money in record sales, as Whitburn lists and visualizes Atracktion, with 1987 as its best year: discs worth 11 billion dollars (trillion Americans) were purchased. Only pop snatched the podium in 1963, 1975 and 1976.

After its year of glory, the electric guitars of rock began to decline in sales until falling in the 6.43 billion dollars of 1999 . It went back in 2002, with 8.45 billion dollars, to slip again until now. “Finding out how digital piracy has taken its toll on the music industry was one of the surprises that Atracktion unveiled,” says Fernando Cucchietti, one of the authors of the project.

The success of pop similar to rock but with lower figures

Everyone knew it, but to capture it in images has been able to observe precisely how Napster and other formulas have annoyed the sector.

The success of pop music is similar to that of rock , with slightly lower numbers and three moments of sorpasso. Its golden year was in 1999, with 8.89 billion dollars, moment that precedes its decline: as of 2000 sales dropped and have not recovered.

Who has best weathered the rise of digital music has been hip hop . In the middle of the industry crisis, it achieved its best result in 2003, with 9.5 billion dollars and a market share, that same year, of 36.8% (higher than the sum of rock and pop).

Money that the hip hop musical style has gained over time

Electronic music also lives its best year in the shadow of the crisis, specifically in 2011, with 3.14 billion dollars and 20% market share.

However, the computer generated notes reign when analyzing which musical style has been the most influential, another of the visualizations that Atracktion collects. Electronics has been the embryo of 308 musical genres, followed by rock (136 styles), blues (130) and jazz (124).

Ready for the new school year after the summer holidays?
Musical Instrument Insurance