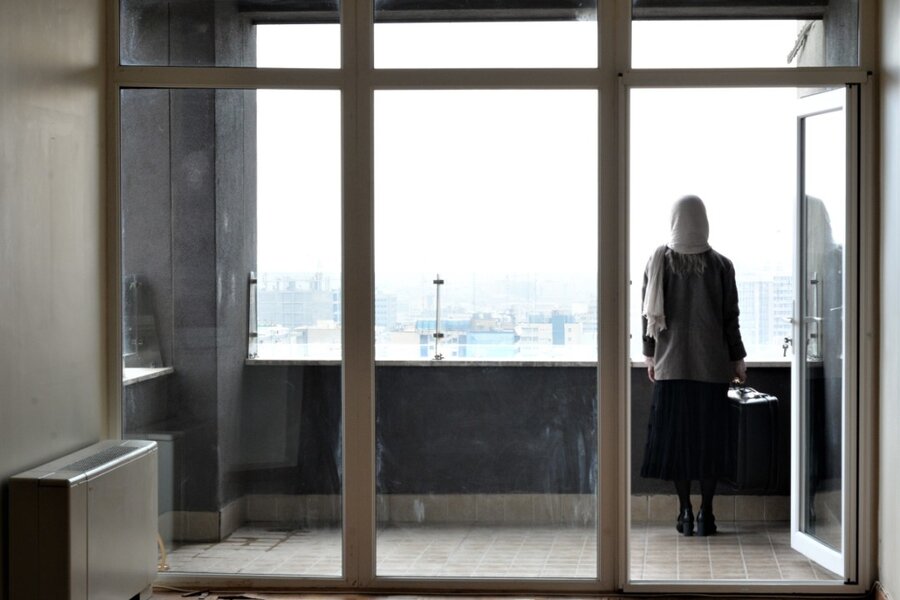 TEHRAN – Iranian films “19”, “Femininity” and “A Hero” will be screened in the 27th edition of the Kolkata International Film Festival in India.

â€œ19â€ directed by Manijeh Hekmat and â€œFemininityâ€ by Mohsen Ostad-Ali will be screened in the international section of the festival, which will take place in Calcutta from January 7 to 14.

“19” is about Mitra, a 57-year-old painter and single woman, who goes into a coma after being infected with COVID-19. With her last breath, she begins to travel to different parts of her memories through her subconscious. Mitra’s spirit returns home to pack an imaginary suitcase full of her bittersweet memories and take it away. Moments before his last trip, just like Lot’s wife, she looks back on the lives of her own, her friends and her generationâ€¦ what they did, what they built and what they did. have ruined.

â€œThe film tells about all the doubts of my generation, the fear and the tremors that we have experienced throughout our lives,â€ Hekmat said earlier.

â€œIt’s my own story, my story as an author, as a filmmaker, on the verge of fading. In these difficult times for our world, I decided to look back to see what we have done and what we have ruined. I feel like I’m the same pillar of salt trying to open her mouth again, â€she added.

“Femininity” (“Zananegi”) follows the story of five women – Sanaz, Saedeh, Tala, Ladan and Beheshteh – each with a unique story, but one thing in common. They all live in a women’s shelter in southern Tehran, either by choice or by force. But now they are all aiming to change their lives for the better, even if only for a tiny bit.

“A Hero” directed by double Oscar winner Asghar Farhadi will compete in the Cinema International category.

The film had previously been shortlisted for Best Film – Non-English Language category at the 94th Academy Awards and the 79th annual Golden Globe Awards.

The film, which is a co-production between Iran and France, follows Rahim, who is in prison because he was unable to pay a debt. During a two-day leave of prison, he tries to have his claim withdrawn by his creditor on part of the amount owed. But things are not going as planned.