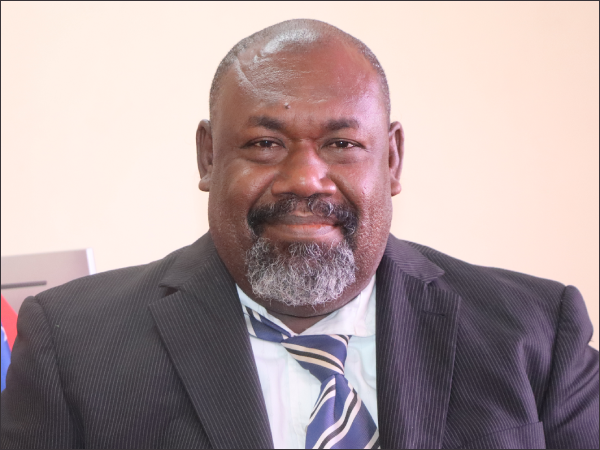 The total remaining debts of SBD$9 million owed to multiple creditors by successive provincial governments of Guadalcanal (GPG) over the years will need to be pursued, according to Premier Francis Sade.

This was stated in his Sine Die speech to the House last Tuesday.

Prime Minister Sade pointed out that most of the remaining creditor claims appear sketchy and therefore warrant action by GPG.

“We will have to take legal action against the remaining creditors, rather than through debt service, because some of the claims of these creditors appear sketchy,” Premier Sade explained.

He further stated, “We have pursued stringent debt service since 2019. Perhaps we are the only executive government to seriously tackle debt in our consecutive budgets, from nearly 30 SBD plus millions to 9 million SBD.

“So if you look at it from an economic point of view, we have achieved a lot in these 3 financial years”.

Prime Minister Sade also explained that he was pursuing with the Ministry of Education and Human Resource Development (MEHRD) to review GPG’s SINU debts.

“We are the only province to offer bursaries to our students since 2017; therefore, MEHRD should see this in the light of our contribution to human resource development in the country, as a whole,” he explained.

Prime Minister Sade also mentioned that in the past, GPG only hired law firms to represent its legal challenges, but now there is an established legal unit under his government.

He said the legal unit would soon be responsible for reviewing the claims of these creditors.

He concluded that he wanted to set a precedent for the next government to deal with the debts.

“I hope the next executive government will not repeat the bad debts, much less the debts. I would rather the provincial government of Guadalcanal never owe anyone debt, but become economically self-sufficient,” Premier Sade said.