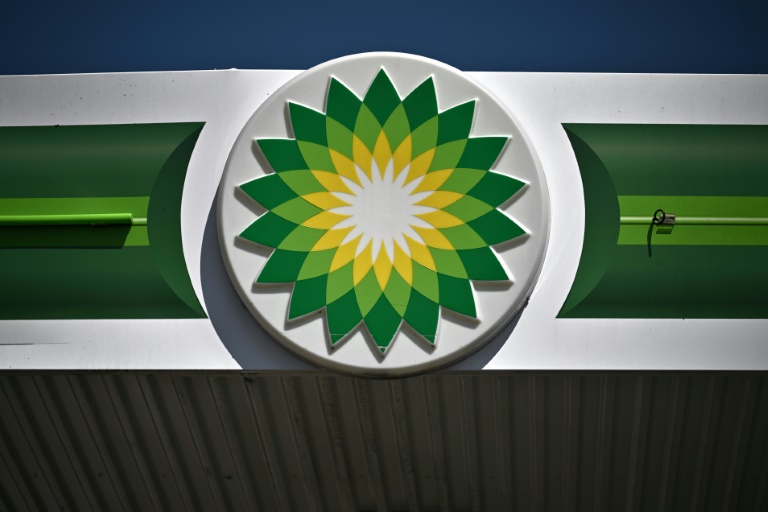 The post-tax loss amounted to $20.4 billion (€19.4 billion) following BP’s decision in February to withdraw its 19.75% stake in energy group Rosneft, ending its more than three decades of investments in Russia.

“Our decision … to exit our stake in Rosneft has resulted in significant non-cash charges and an overall loss,” BP chief executive Bernard Looney said in a statement.

The group recorded a pre-tax charge of $25.5 billion due to its breakup with Rosneft.

That wiped out the benefits of soaring energy prices, which were fueled by fears of tight supplies following the invasion by major Russian oil and gas producer.

BP’s revenue jumped 40% to $51 billion in the first quarter from a year earlier.

“In a quarter dominated by the tragic events in Ukraine and the volatility in energy markets, BP focused on providing the reliable power our customers need,” Looney said.

The European Commission will propose a new sanctions package to member states on Tuesday to punish President Vladimir Putin’s Kremlin for its invasion of Ukraine, including an embargo on Russian oil, officials said.

It comes after the EU on Monday warned member states to prepare for a possible complete blackout of gas supplies from Russia, insisting it would not give in to Moscow’s demand that imports be paid for. in rubles.