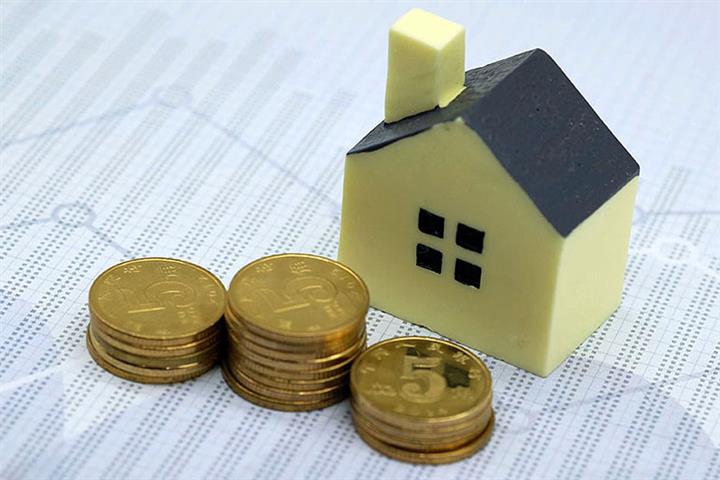 The four months from March to June represent the peak, as 170 developers have US dollar and Chinese yuan denominated notes totaling CNY 180.9 billion (USD 28.7 billion) due during the period.

After losing the tools to reduce debt pressure by issuing new bonds to repay debts, seizing income from property sales and selling off quality assets to raise more funds is the best way for Chinese property developers to survive. to the crisis, according to real estate data cruncher China Real Estate Information Company.

“The real estate sector will be at risk unless sales recover to the level of the first half of last year,” said a person involved in high-yield debt investments. “If sales only recover from a 30% drop from 50%, that will not be enough for businesses to relieve debt pressure,” he added, noting that sales in the property market are improving. .

January is usually the peak month when developers issue bonds. Instead, in the first month of this year, Chinese developers issued less than CNY50 billion ($7.9 billion) in bonds as investors lacked confidence, down 63% from the same period in 2020. The figure has exceeded CNY 100 billion in the past three years. consecutive years.

The value of bonds issued by 100 major sponsors in February was only 15 billion yuan as of Feb. 18, according to incomplete statistics from CRIC.