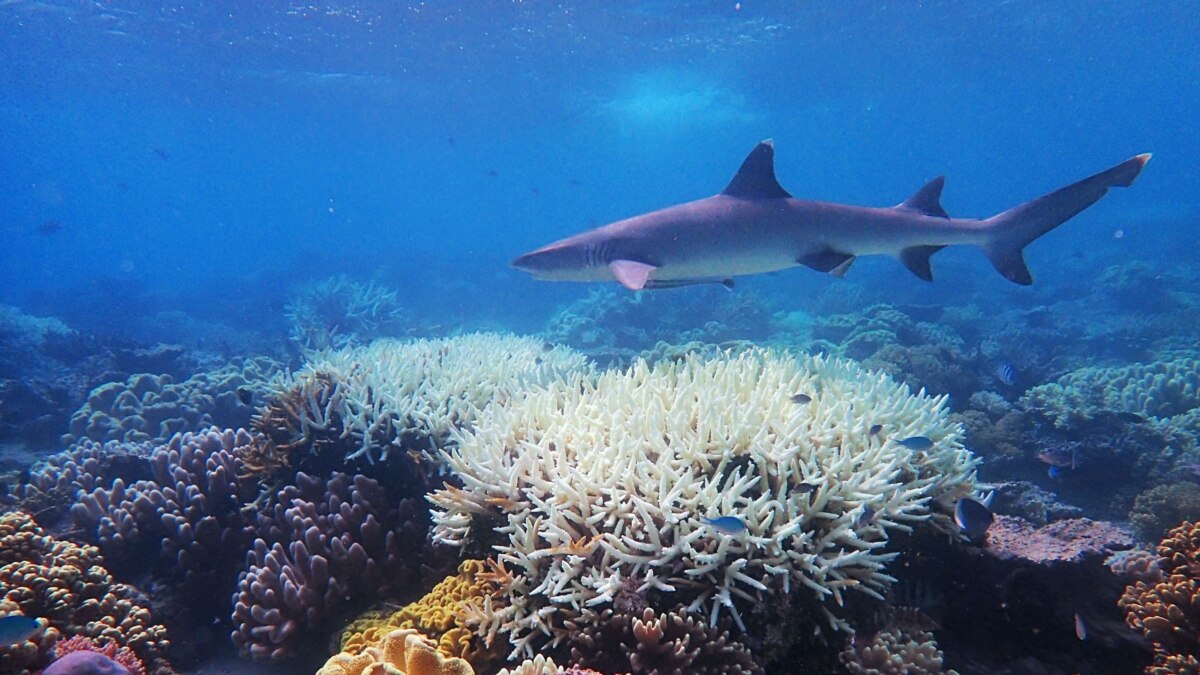 Environmental campaigners are launching a challenge in Federal Court against a major gas project off the west coast of Australia. Campaigners insist the plan would be, in their own words, a “really, really big carbon bomb”, although the company involved says it has passed rigorous environmental screening.

The Scarborough Gas Field is a natural gas field located in the Indian Ocean, hundreds of kilometers off the west coast of Australia.

Woodside Energy, an Australian company, wants to set up drilling rigs in the ocean to extract natural gas from untapped gas fields and send it by pipeline to a liquefied natural gas processing plant near the town of Karratha, in Western Australia.

Most of the liquefied natural gas would be exported to Asia.

Woodside Energy says the project has “been subject to rigorous environmental assessments by a range of regulatory bodies.” In a statement, the company’s chief executive, Meg O’Neill, said the plan would boost jobs, tax revenue and ensure reliable gas supply.

O’Neill said the company would “vigorously defend its position” in legal proceedings in Australian federal court.

The case was brought by the Australian Conservation Foundation. It is an unusual legal challenge as campaigners have argued that the Western Australia gas project will damage the Great Barrier Reef, 3,000 kilometers away on the other side of the country.

According to court documents, the project’s estimated emissions would raise global temperatures by nearly 0.0004 degrees Celsius. Conservationists believe this would “lead to the death of millions of corals” due to warming ocean temperatures.
The ACF has sought an injunction against Woodside Energy’s Scarborough gas project. He wants it to stop until new federal environment minister Tanya Plibersek can assess whether it would harm the Great Barrier Reef by worsening climate change.

“It kind of walked through a little loophole in national environmental law and what we want the courts to do is take this project down and say, no, it needs to be assessed for its climate impacts on the Great Barrier Reef. . That’s the crux of the legal case,” O’Shanassy said.

Although committed to renewable energy, the recently elected centre-left government in Canberra said it would back fossil fuel projects that “environmentally and then commercially stack up”.

Australians have been warned of winter power cuts as a power shortage hits the heavily populated east coast. A variety of factors caused the energy crisis, including unprecedented wet weather and a recent cold spell in eastern Australia. Russia’s invasion of Ukraine in February caused a surge in global demand for fossil fuels. There have also been outages at Australia’s aging local coal-fired power stations.

The United Nations is assessing the impact of global warming on the Great Barrier Reef, as well as localized threats, including pollution and overfishing.

Arguably Australia’s greatest natural treasure, the reef stretches 2,300 kilometers along its northeast coast and spans an area the size of Japan.

Conservatives say canceling US student debt will be expensive. They are wrong | Olivier Indigo