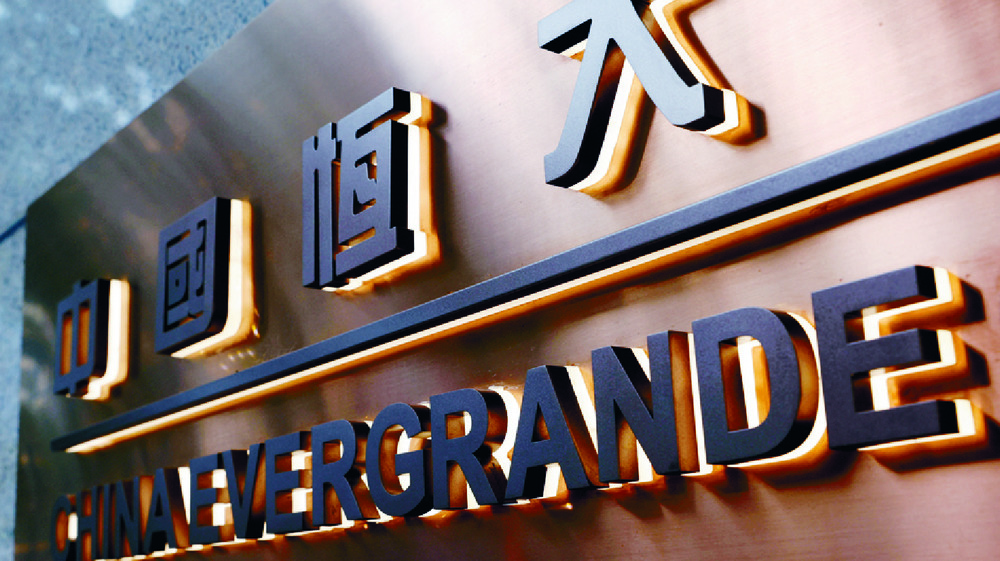 The Financial Reporting Council of Hong Kong has launched an investigation into the financial statements of Evergrande Property Services (6666) and the audit carried out by PwC for 2020 and the six months ended June 30, 2021.

Last October, the FRC investigated the financial statements of China Evergrande (3333) and the audit carried out by PwC over the same periods.

The FRC said the scope of the investigation was extended to the subsidiary because it had questions about the classification of bank deposits and other affected loans, the measurement of pledge guarantees given and the disclosure of related party transactions. in the accounts, and related issues on the audits, based on public announcements made by the two firms in July this year.

On July 22, China Evergrande announced that its chief executive and chief financial officer had resigned after a preliminary investigation revealed that they had been involved in the misappropriation of deposits worth 13.4 billion yuan (15, HK$51 billion) owned by Evergrande Property Services which was used as collateral for the pledge guarantees. then seized by the banks.

Meanwhile, Chinese real estate investment in July fell 12.3% year-on-year, the biggest drop in 2022, while new construction starts by floor area fell 45.4%, the biggest drop since January-February 2013, according to Reuters calculations based on data from the National Bureau of Statistics yesterday.

It came amid reports that Chinese developer Longfor (0960) will receive a HK$3.5 billion syndicated loan, potentially easing market concerns over its liquidity.

Last week, Longfor denied a market rumor that it had failed to pay the commercial paper on time.

Elsewhere, Central China Real Estate (0832) warned it would slide to an interim net loss of up to 6 billion yuan this year from a net profit of 729 million yuan a year ago, mainly due to lower sales amid repeated Covid-19 outbreaks and the slowdown in the real estate sector in mainland China.