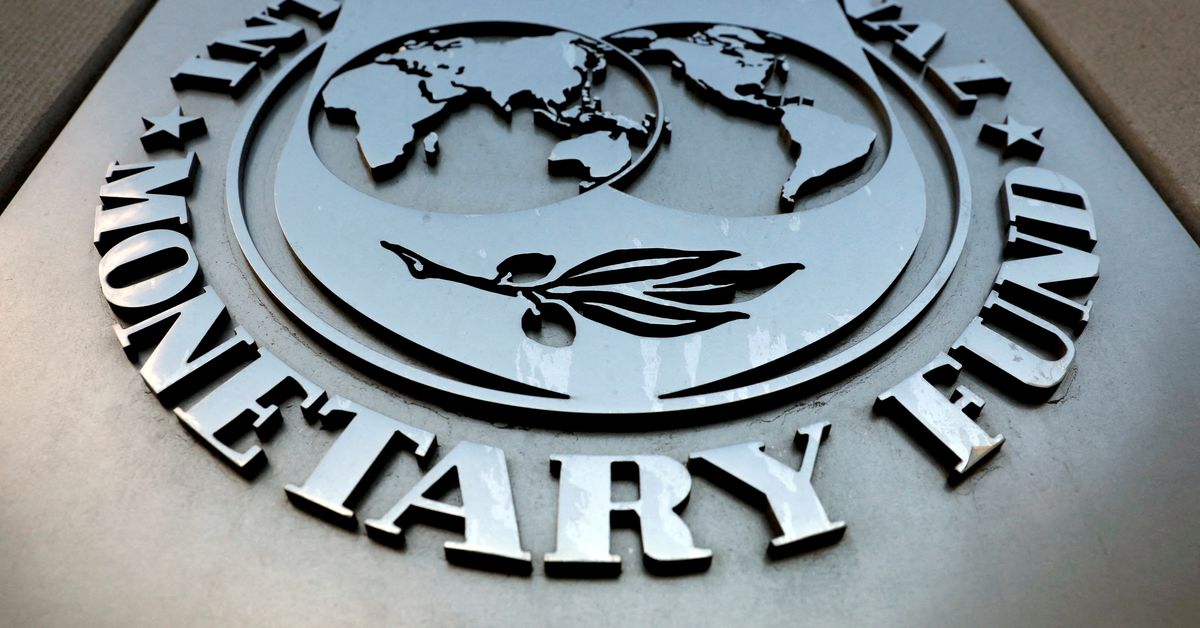 COLOMBO, March 11 (Reuters) – Sri Lanka will start talks next month with the International Monetary Fund (IMF) on a plan to help the crisis-hit country, including help with debt restructuring and management of its currency shortage, three sources said on Friday.

Sri Lanka is facing its worst financial crisis in years. With foreign exchange reserves standing at $2.31 billion, the country is struggling to pay for essential imports including fuel, food and medicine. Read more

The decision to approach the IMF for help comes after months of resistance from Sri Lanka’s government and central bank, despite calls from opposition leaders and pundits for a recovery plan. rescue.

“We are taking our proposal and a plan,” said one of the sources, speaking on condition of anonymity because the discussions are confidential. “The government is serious about fixing things.”

The island nation must repay about $4 billion in foreign debt this year, including a $1 billion international sovereign bond maturing in July.

“We will discuss options based on our plans,” the source said.

Sri Lanka’s finance ministry and the IMF did not immediately respond to questions from Reuters.

A combination of historically weak public finances, poorly timed tax cuts and the COVID-19 pandemic, which has hit the country’s lucrative tourism industry and foreign remittances, has wreaked havoc on the economy from Sri Lanka. Read more

In a periodic review last week, the IMF called on the government to implement a “credible and coherent” strategy to repay debt and restore macroeconomic stability. Read more

“The country faces growing challenges, including public debt that has reached unsustainable levels, low international reserves and still large financing needs in the years to come,” the IMF said.

To find a way out of the crisis, the government will seek help for debt restructuring, foreign exchange crisis, boosting revenue generation and reforming state-owned enterprises, the source said.

“It’s a tough situation,” the source said, “We want to see what support we can get from the IMF.”

In recent weeks, the country of 22 million people has had to deal with continuous power cuts. Bakeries have run out of gas and many fuel pumps have run dry. Soaring oil prices added to the government’s woes. Read more

Late Monday, the Central Bank of Sri Lanka implemented a flexible exchange rate for the rupee, triggering a devaluation of around 30% and driving up the prices of many essential items.

Reporting by Uditha Jayasinghe in COLOMBO and Devjyot Ghoshal in NEW DELHI; Editing by Toby Chopra and Hugh Lawson