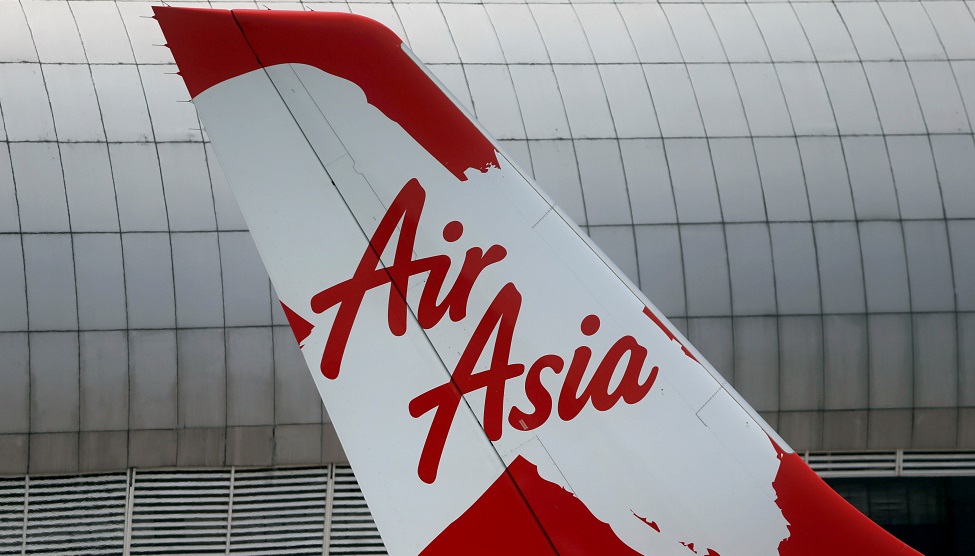 Malaysian long-haul low-cost airline AirAsia X (AAX) said on Friday that 100% of first of three groups of creditors had accepted a restructuring scheme which proposes to pay only 0.5% of the debt owed and to terminate all existing contracts.

The three different classes of creditors, which include Airbus SE, BOC Aviation Ltd and Rolls-Royce Holdings PLC, all voted in favor of the planBloomberg News reported, citing someone familiar with the matter.

a AirAsia The spokesperson for X declined to comment on the Bloomberg report, saying the vote is underway.

AAX said last month that the airline faces liquidation if creditors did not accept the restructuring of 33.65 billion ringgit ($ 8.1 billion) in liabilities.

It is one of the many carriers in the Asia-Pacific region to have incurred judicial debt restructuring process to survive the pandemic. Others include Malaysia Airlines, Virgin Australia, Thai Airways, and Philippine Airlines.

AAX needs 75% of each of the three classes of creditors to approve the plan for it to continue.

The first AAX class creditors includes airports, financial institutions and maintenance providers, according to a 127-page explanstatement for the creditors meeting seen by Reuters.

The second class includes engine suppliers, rental companies, traders creditors, travel agents and passengers, the document says, while Airbus, the largest creditor, is the only third-class.

AAX also said it was in negotiations with donors from 29 planes and some others creditors on commercial terms for ongoing or future business relationships.

Creditors cannot set off unsecured debts with unfair preference claims. What about…