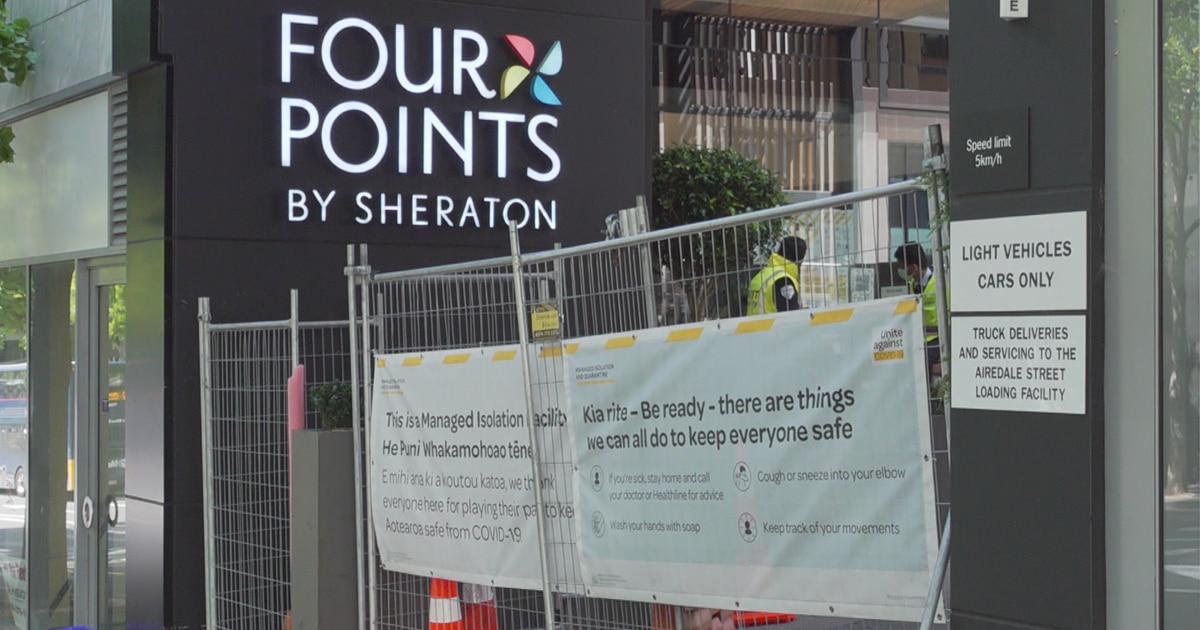 The government will not appeal the Grounded Kiwis High Court case.

In April, advocacy group Grounded Kiwis won their case against MIQ, a High Court judge ruling on how New Zealand’s borders were managed during part of the Covid-19 pandemic a, in in some cases, interfered with the right of New Zealanders to return in a way that was not justified in a free and democratic society.

Until today, the government had not ruled out appealing the case.

Covid-19 Response Minister Ayesha Verrall confirmed the government would not appeal the case after receiving legal advice on Monday.

When asked if they would issue an apology, Verrall said: “We know the MIQ process was tough on people, but it was essential to keeping New Zealanders safe.”

“It saved tens of thousands of deaths, but we also know it cost people trying to cross the border and we want to recognize that it was very hard on people.

“I think we have to make sure our response to this judgment is balanced.”

She said the government had “ongoing engagement with the Grounded Kiwis group following this legal action.”

“We haven’t fully digested the advice yet.”

When Prime Minister Jacinda Ardern was asked if the government would apologise, she said it ‘recognized that closing our borders has been difficult for an incredible number of people’.

“We’ve recognized that throughout. But we’ve also said it’s an important part of our response to keep people safe. But, there will be incredibly difficult situations and we’ve always recognized that.”

ACT leader David Seymour said the decision not to appeal the Grounded Kiwis case “is an admission that the government got it wrong”.

“People wanted and needed to return home for many reasons. Family reunions, deaths of loved ones, arrival of new babies, to take up jobs and just be with family and friends. New Zealand is their home, and this government has kept them locked up going out and fighting for a small number of MIQ spaces as some kind of cruel game.”

When the April decision was announced, Covid-19 Response Minister Chris Hipkins acknowledged the High Court’s ruling, admitting the lobby system ‘may have breached’ some citizens’ right to enter New Zealand.

“MIQ has always been the least worst option to prevent Covid-19 from entering and spreading in New Zealand, and the Court concluded that other options would not have sufficiently achieved the public health objectives. that the government had legitimately decided to prosecute,” he said.

“We have long recognized the difficult compromises we have had to make in our response to Covid-19 to save lives and the effects of these decisions on all New Zealanders, especially those living overseas.”