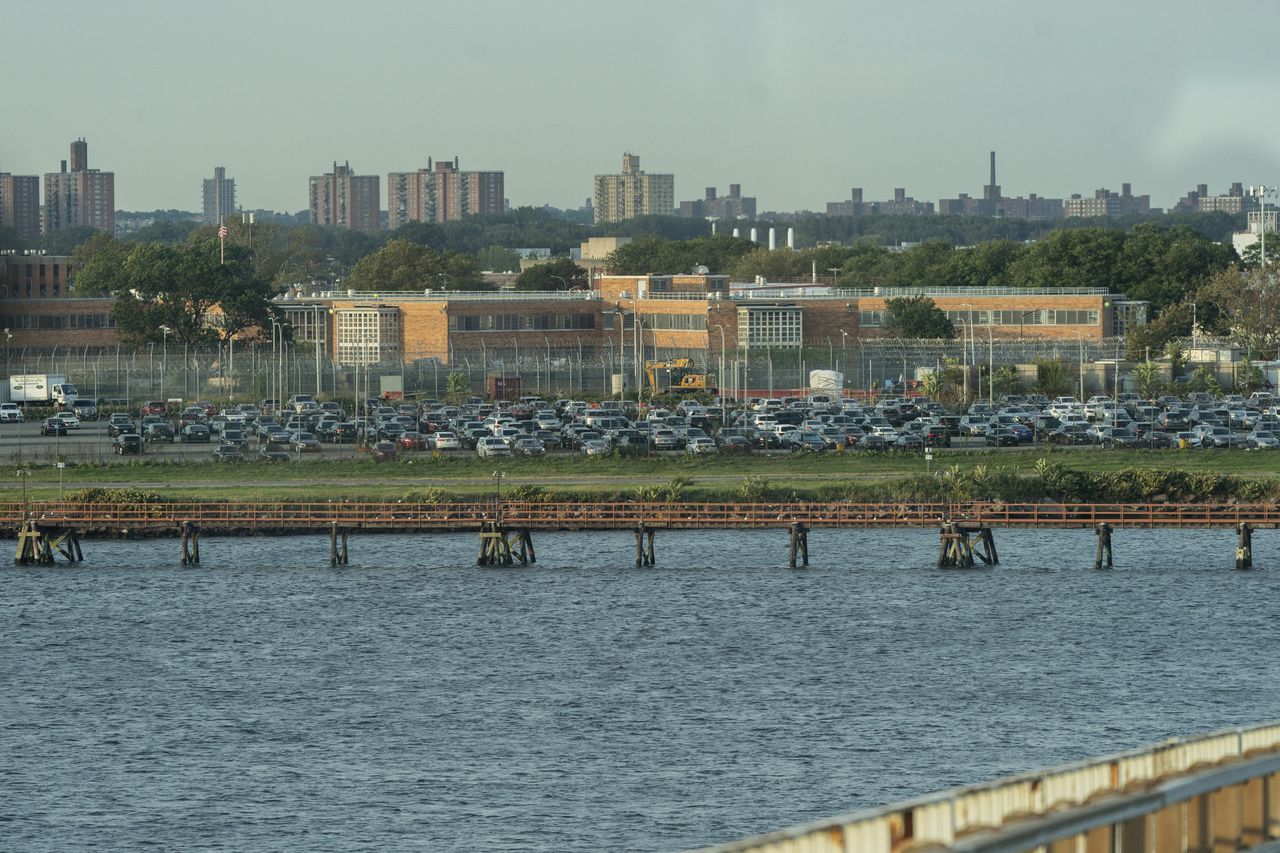 New York – Governor Kathy Hochul on Tuesday declared a disaster emergency and signed an executive order expanding the use of virtual court appearances at Rikers Island Prison in New York City, saying it would speed up inmate hearings and would alleviate some of the burden on correctional officers at an institution in crisis.

The order allows a court to have virtual appearances of any party or witness instead of requiring them to be in person for a range of different types of hearings, even allowing pleas and sentences to be virtual with the consent of the defendant.

Announcing the order, Hochul said further allowing the use of virtual appearances instead of requiring the physical transfer of detainees would speed up the legal process for them. She said prison officers would be able to focus more on supervision and security without having to spend so much time transporting inmates.

â€œTo improve security and justice in Rikers is to protect human rights and human dignity,â€ Hochul said in a statement. “No incarcerated person, prison officer, or family member should have to endure the reality of Rikers as it exists today, and we must do everything in our power to prevent New Yorkers from languish at Rikers while awaiting trial. “

An email requesting comments was sent to the town hall.

Calls to action have become extremely urgent in a prison that a court-appointed overseer and other voices have said loudly as being in a dangerous state.

Donna Lieberman, executive director of the New York Civil Liberties Union, said in a statement that Hochul â€œis right to recognize that Rikers Island is a humanitarian disaster. We applaud the governor for expanding access to remote hearings to limit the time New Yorkers spend with the Rikers awaiting trial. “

But she also said city officials and the legal system need to do more to get people out of jail.