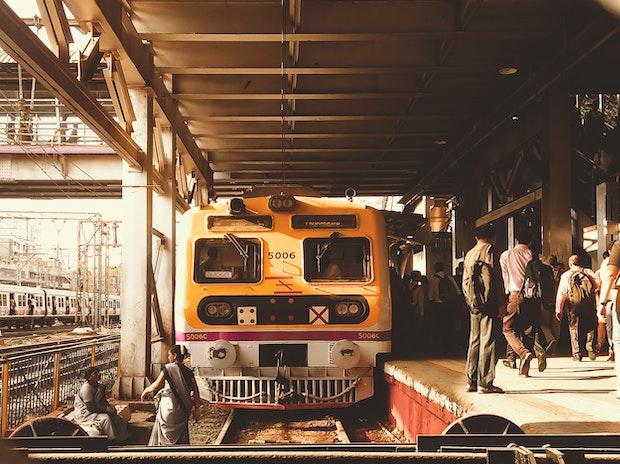 The Indian Railway Catering and Tourism Corporation (IRCTC), a public sector company under the Ministry of Railways, is causing losses to the treasury by not issuing bills to consumers for food sold on trains, said Friday a tax adviser.

In a letter to Union Finance Minister Nirmala Sitharaman, Chandigarh-based tax consultant Ajay Jagga said the Supreme Court had recently issued notices to the central government as part of a plea to fill existing shortcomings in the GST system.

The IRCTC, which sells food on trains, appears to be a similar entity causing huge losses to the public purse, he said.

He said he traveled on the Shatabdi Express to New Delhi from Chandigarh on Thursday. While traveling, he ordered a cup of tea and paid Rs 20 for it.

Later he asked for an invoice. At his insistence, an invoice from Satyam Caterers Private Ltd was issued.

A cup of tea sold without an invoice results in a GST loss of 1re, he said. “Imagine other items like cold drinks, chocolates and food being reserved on the train without issuing bills,” Jagga, a former member of the tax intelligence unit, told IANS.

Also, he said, servers charged the amount of food in the bill but did not hand the bill to consumers.

“The work of the servers and other IRCTC staff is causing huge losses to the chess boards. On the one hand, we penalize traders for not issuing invoices and on the other hand, the IRCTC does not issue of bills and the number of those transactions, pan-India, would be in lakhs every day,” his letter read.

Earlier, in a letter to the Union Finance Minister, he said the Center should issue the necessary notices to all states for restaurants to stop charging unwarranted extra charges, which were imposed on consumers for items such as pastry, cake, etc.

Debt Consolidation Loan vs Balance Transfer: Which is Right for You?