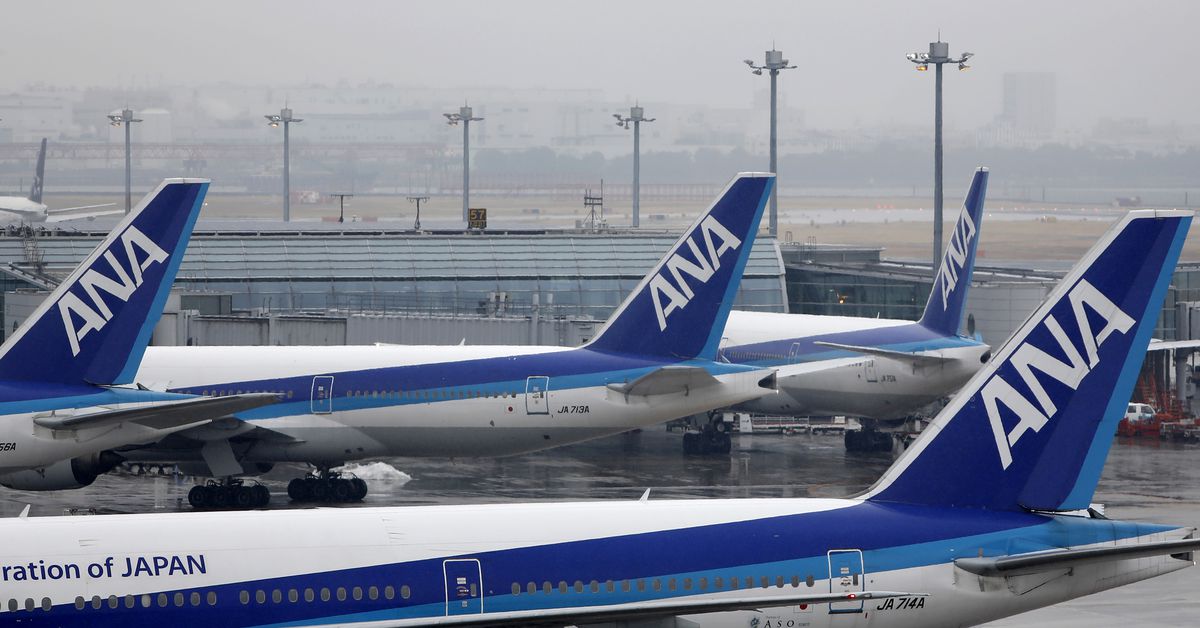 April 22 (Reuters) – Japanese airline ANA Holdings Inc (9202.T) on Friday raised its operating loss estimate for the full year to 175 billion yen ($1.37 billion) from 125 billion yen before, as domestic and international revenues had not met his expectations. .

The airline, which closed its fiscal year on March 31, cited the impact of the Omicron variant of the coronavirus in the fourth quarter, continued border restrictions and rising fuel costs among factors affecting its estimate.

In the third quarter, ANA surprised the market with a small operating profit, its first since the start of the pandemic, as it benefited from cost reductions and record freight revenues. Read more .

Reporting by Jamie Freed in Sydney; Editing by Muralikumar Anantharaman