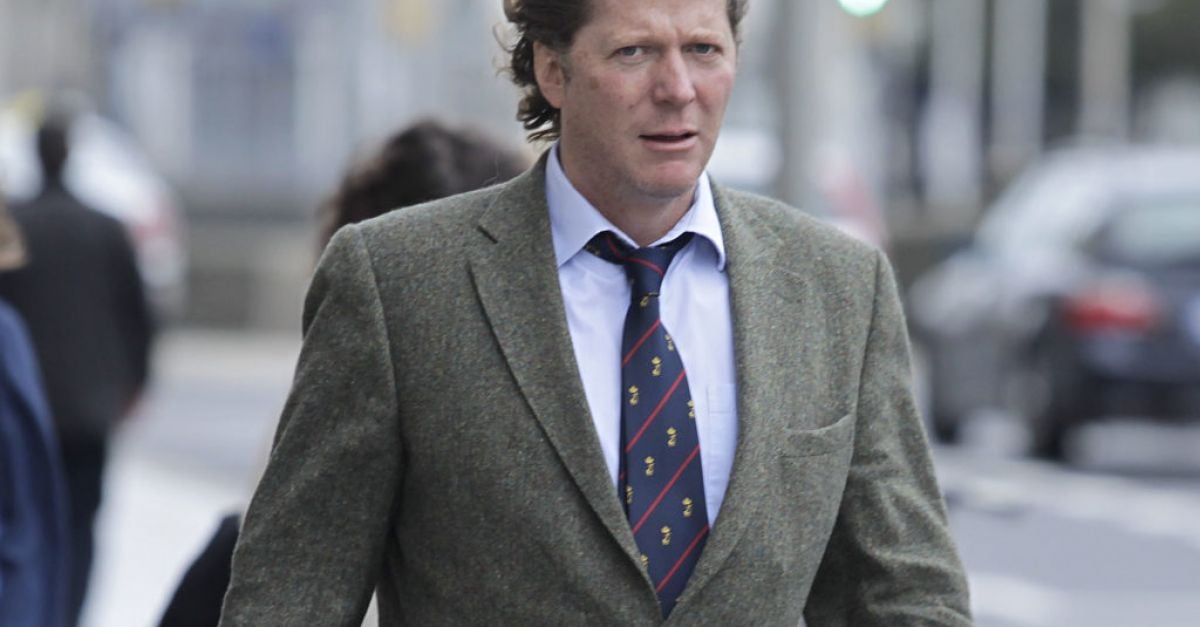 Judge Mark Sanfey criticized the practitioner for his explanation of how part of Revenue’s debt was mischaracterized in Mr Bourke’s debt restructuring plan.

Mr Bourke’s personal insolvency scheme (PIA), which sought to write off most of his €13.7 million debt, was withdrawn in April after a company he had invested in was sequestration.

His claim had been contested by creditor Pepper Finance, which owed 12.2 million euros.

The restaurateur, which operated The Rí Rá, Panti Bar and Eden Restaurant, was declared bankrupt by the High Court at the request of the tax authorities, who owed €558,000.

Although his PIA is no longer before the courts, Judge Sanfey asked for a further explanation from personal insolvency practitioner John O’Callaghan, of KPMG, on how all of Revenue’s debt was classified as ” preferential”, whereas only a part had preferred status.

In a ruling on Friday, the judge said he was unimpressed with the description of this as a “mistake” and an “incorrect use of language”. Despite apologizing to the court, the practitioner failed to provide a “proper intelligible explanation” for his actions, Judge Sanfey continued.

By providing misleading information to creditors, neglecting to respond to Pepper’s justified objections and failing to properly explain his action in court, the judge said Mr O’Callaghan had, on this occasion, “fallen well below of the appropriate threshold”. ethical standards to be expected”.

Mr O’Callaghan worked diligently, the judge said, to encourage Revenue to “buy in” to the arrangement, and it was clear he would only consent if he collected 100 per cent of his debt.

The discrepancy had been brought to the court’s attention by Pepper Finance, which would have recovered less than 1% of its debt had the PIA been approved. His lawyer, Niall Ó hUiginn, said any reader of the PIA had the “clear impression” that Revenue was entitled to full repayment of its debt, but that there was no right to payment regarding the item. not preferential.

The judge made it clear he had no doubts that Mr O’Callaghan was a ‘dedicated and capable practitioner who puts his bets on his clients’ whose other claims in court have been ‘impeccable and well presented’. However, he said practitioners must discharge their duties in accordance with their obligations to creditors and the court, as well as to their clients.

While noting that no court order was required, Judge Sanfey said he expected all personal insolvency practitioners to “think carefully” about their obligations to creditors and the court.

The “proper and efficient functioning” of personal insolvency proceedings “depends” on practitioners fulfilling their duties and obligations, he added.