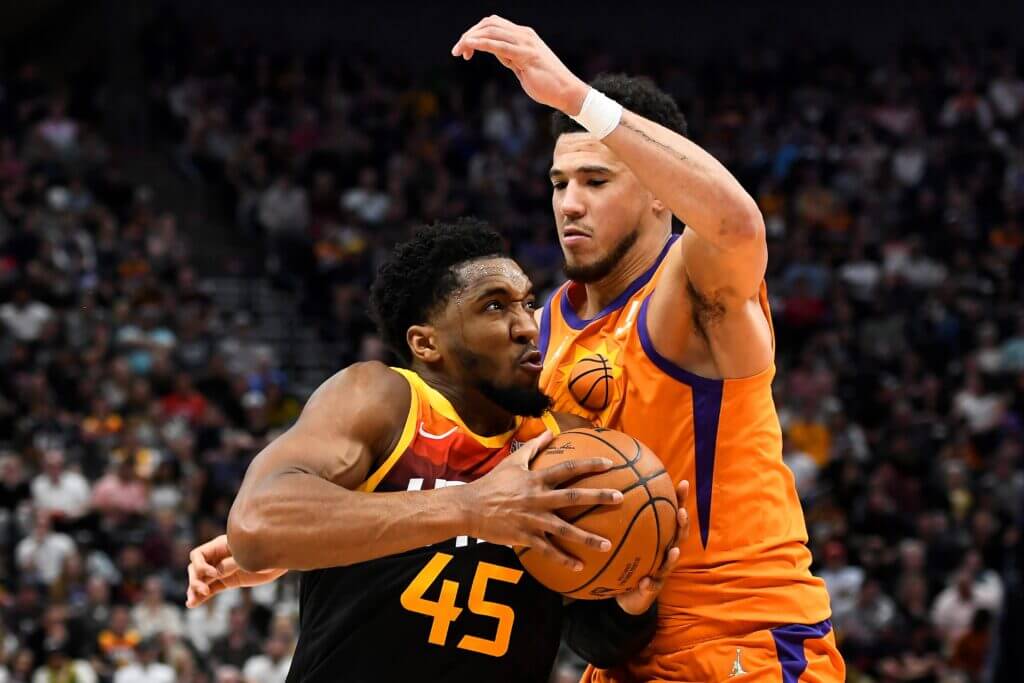 One of Donovan Mitchell’s best traits as a basketball player is his self-awareness and his ability to admit his shortcomings. During the pre-draft process coming out of Louisville, it endeared him to the Utah Jazz. As he encountered stardom in his early years as a professional, it was the trait that kept him in the movie theater and on the floor during the dark hours, working on his game.

As an organization, the Jazz hope this is the trait that will guide him through the toughest on-court part of his playing career. And they hope it will happen as soon as possible. Because if not, the Jazz is probably a first-round exit.

The common denominator for Utah’s three sizable leads over the past 10 days, with the last slumping 17 points in the fourth quarter in Friday night’s 111-105 loss to the Phoenix Suns, has been Mitchell’s inability to close the matches. And not just close games as the best player, but the inability to even put the Jazz in good offensive possessions.