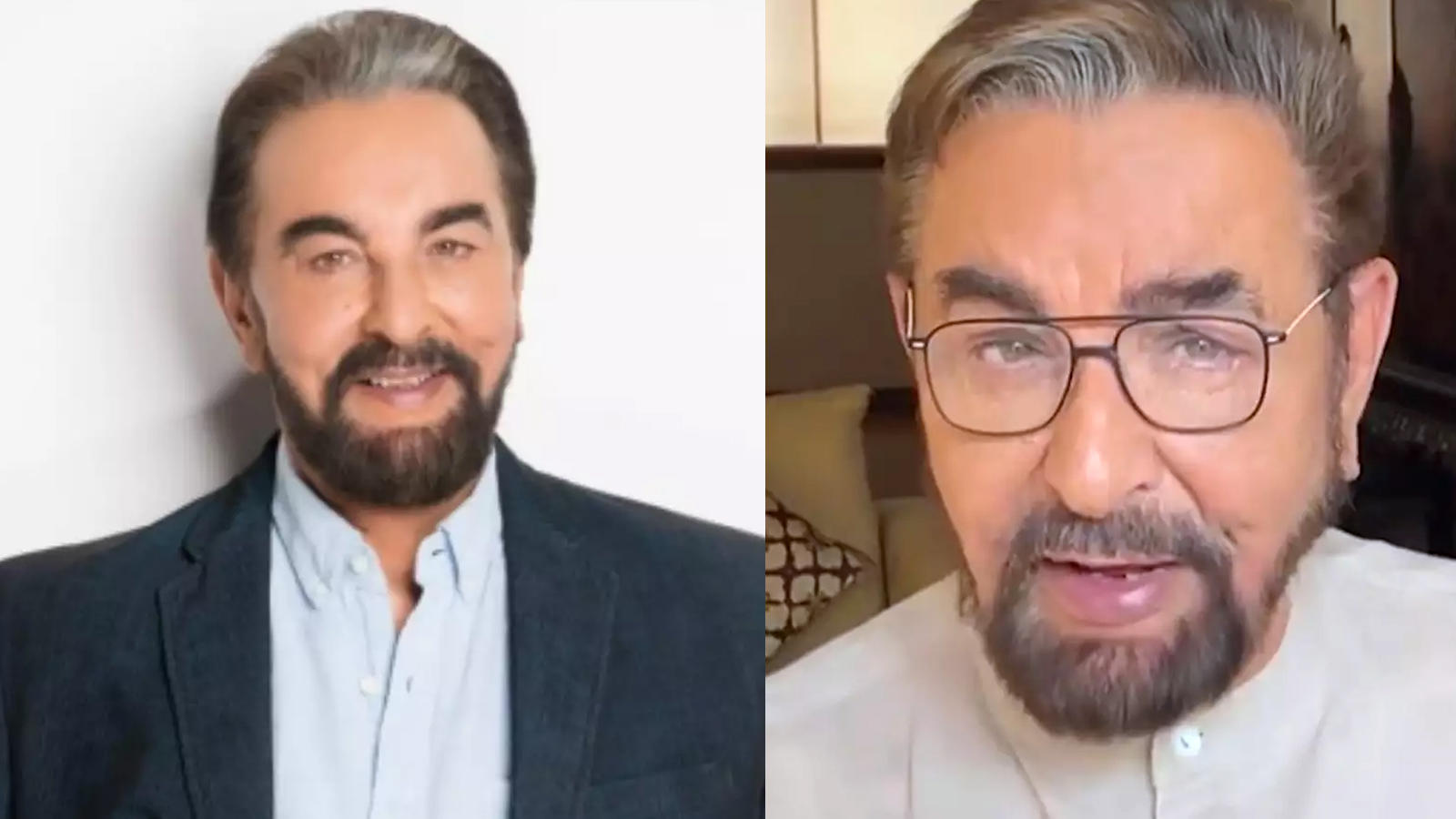 NCLT casts doubt on the confidentiality of Videocon’s liquidation assessment