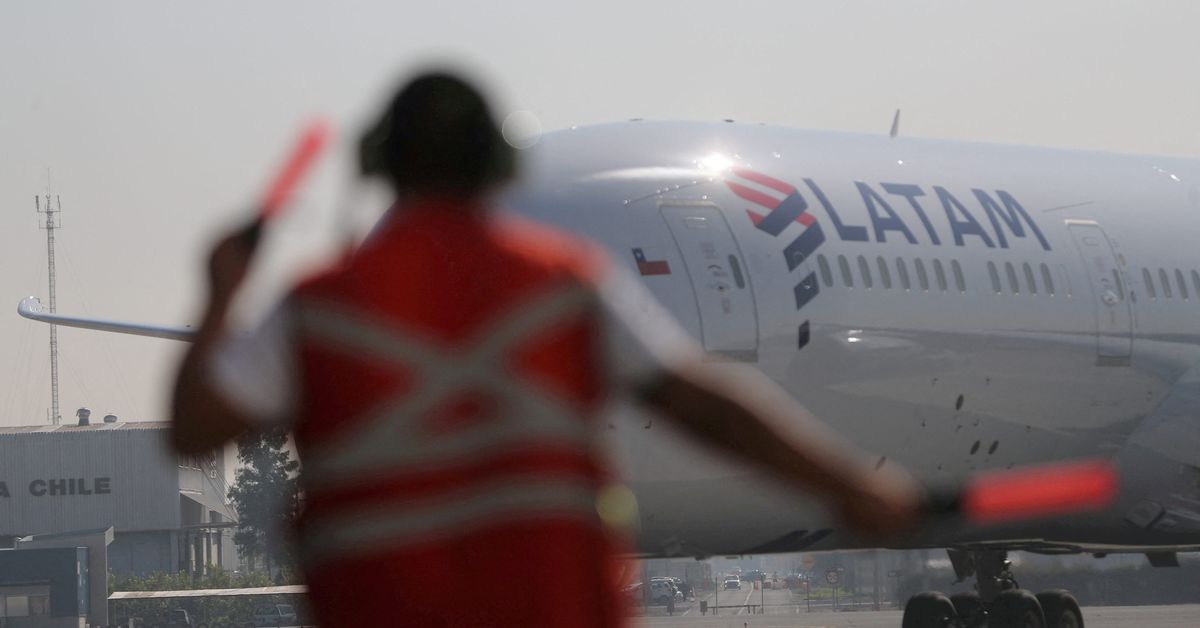 The Chile-based airline’s quarterly loss this year compares to a loss of $694 million in the same three-month period last year.

LATAM’s revenue in the July-September period increased 97% to $2.587 billion from the third quarter of last year.

The airline, created by the 2012 merger of Chilean LAN with its Brazilian rival TAM, operates units in Chile, Brazil, Colombia and Peru.

The company’s quarterly results follow the company’s completion in early November of a multi-year restructuring. LATAM filed for Chapter 11 bankruptcy in 2020 after the airline was hammered during the pandemic.

“We are cautious in what we see in the future…because we see a more challenging macroeconomic environment, a pandemic that is not yet over and fuel prices that are still very high,” said Vice President Ramiro Alfonsin. -President of Finance of LATAM. .

Can a shareholder or a contributor oppose a request for liquidation of a company?

Jupiter Wellness, Inc. (NASDAQ:JUPW), loss-making, expected to break even in the…