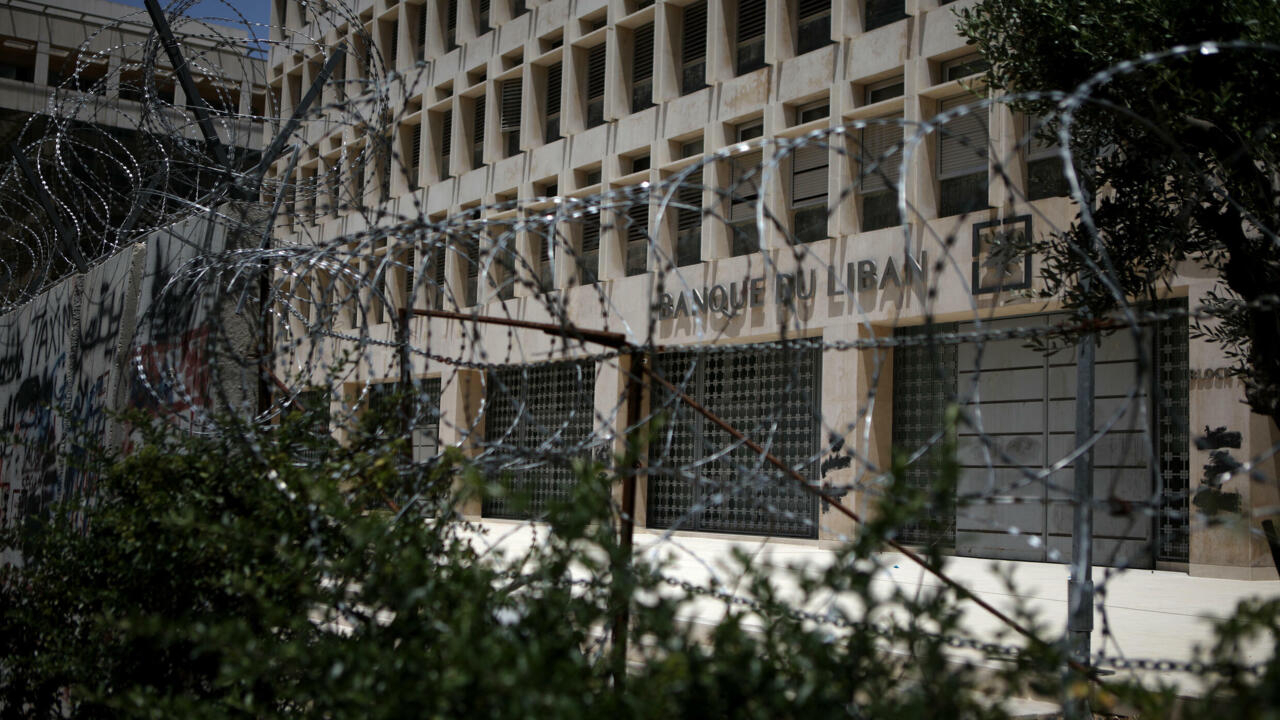 The International Monetary Fund and France are among the creditors requiring an audit of the Banque du Liban.

This decision is part of urgent reforms aimed at unlocking financial support to deal with an economic crisis described by the World Bank as one of the worst on the planet since the mid-19th century.

Some observers have warned that the audit is unlikely to produce the kind of revelations that could hold the Lebanese ruling elite accountable for the alleged corruption and mismanagement that caused the collapse.

Audit firm Alvarez & Marsal (A&M) launched an audit in September last year but was forced to step down about two months later because the central bank failed to provide the necessary data.

On Wednesday, President Michel Aoun met with A&M Managing Director James Daniell, who informed him that “the company will begin its forensic financial audit of the central bank of Lebanon tomorrow after all arrangements are completed,” he said. declared the presidency.

Finance ministry official Georges Maarawi told AFP that the firm “will have 12 weeks to collect information and write a report,” under the terms of its contract with the Lebanese government.

Experts expressed doubts that the terms of the contract and the limited time granted to auditors will allow a credible investigation.

“As long as the auditors don’t have direct access to servers, IT and accounting systems and the work is not supervised by the proper authorities… then I don’t expect it,” said financial analyst Mike Azar. .

“The way the work is structured today is unlikely to result in an honest and thorough forensic audit,” he told AFP.

In December, parliament approved a bill that suspends bank secrecy laws for a year to allow forensic audit, which is widely seen as a necessary prelude to any deal with the IMF on aid. financial.

“We hope to conclude a cooperation agreement before the end of the year,” he said.