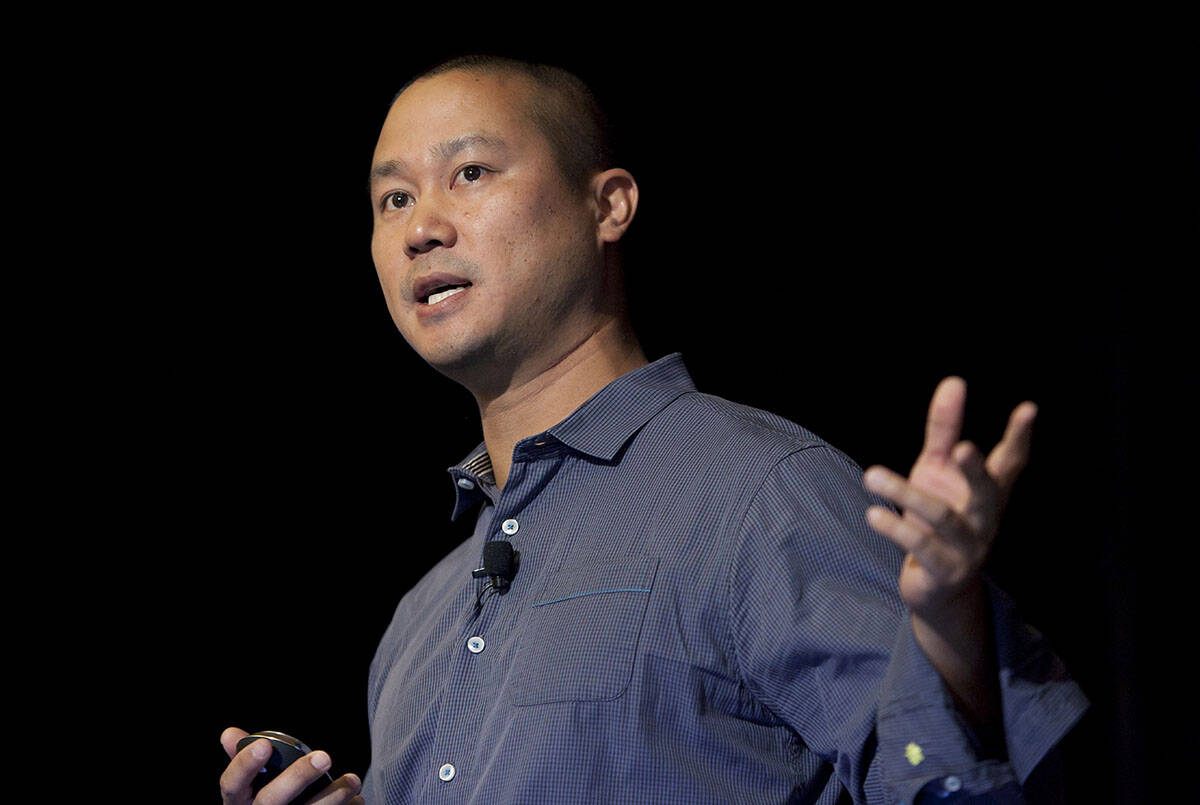 The head of the Life is Beautiful festival has withdrawn its claim as a creditor in Tony Hsieh’s probate case.

Justin Weniger, CEO of the downtown Las Vegas music festival, had filed the lawsuit in December “out of an abundance of caution” in case he was deemed a creditor to the tech mogul’s estate, court records show. Weniger’s attorneys filed papers withdrawing the complaint on Thursday.

Hsieh died on November 26, 2020, at age 46, from injuries sustained in a house fire in Connecticut. His father, Richard, and brother Andrew oversee the estate of the former Zappos boss.

Hsieh’s downtown project redevelopment company was instrumental in launching Life is Beautiful in 2013. The heavily redacted creditor claim filed by Weniger claimed that a 27.7% stake in the festival was “rightly owed and owned” by Weniger’s company, 1122 Holdings.

Court documents filed Thursday do not indicate why Weniger’s claim was withdrawn.

“This Notice of Withdrawal is not an admission as to the merits and substance of the allegations contained in the Complaint,” the notice states.

Lawyers representing the family of Weniger and Hsieh did not immediately respond to a request for comment.

During the last years of his life, Hsieh suffered from malnutrition, barely slept and had hallucinations from ketamine and nitrous oxide, his family claimed. Hsieh’s erratic behavior described in court filings includes “impulsive, poorly planned” or “inconsistent” investments in Park City, Utah.

Other creditor claims in Hsieh’s probate case include a $40,000 claim for a custom “ceiling brain prototype”; a Florida man who said he owed nearly $400,000 for helping sell buses ordered by Hsieh; and a $12.5 million claim from a man who said he was to be paid $450,000 a year under a loosely titled job that included working on “random projects like fish koi or treehouses”.

This month, a judge approved a settlement agreement between Hsieh’s estate and his longtime aide, Jennifer “Mimi” Pham, who was at the center of much of the legal battle over the estate. Pham had filed more than $130 million in creditor claims against the estate, but the settlement agreement provided that Pham and her boyfriend would instead pay Hsieh’s family $750,000.