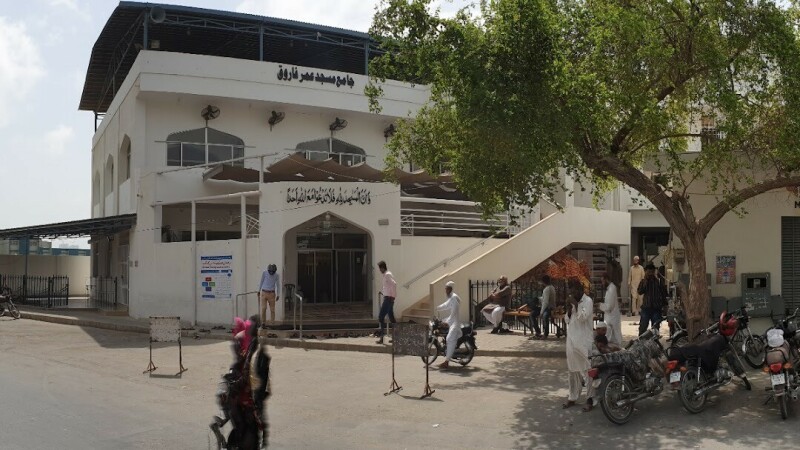 A 55-year-old man attempted to slit his throat at a Defense Housing Authority (DHA) mosque in Karachi on Friday.

According to the details, the incident took place inside Masjid-e-Umar Farooq located in DHA Phase-VI. The man identified as Babar Nisar attempted to slit his throat with a razor.

He added that the worshipers and the policeman deployed outside the mosque for security reasons, saved Nisar from inflicting injuries on himself.

The injured person was taken to Jinnah Postgraduate Medical Center (JPMC) for treatment.

JPMC Executive Director, Dr. Shahid Rasool informed the reporter that the patient was immediately taken to the operating theater and after a brief procedure, he was transferred to the surgical intensive care unit (ICU).

According to Dr. Rasool, the patient was stable but placed on a ventilator for the time being.

JPMC Medical Examiner (MLO) Dr. Abdul Basit examined the patient. He said Nisar was brought to the forensic section of the hospital with his throat cut. “The patient’s major blood vessels were found to be healthy and he was transferred to the operating theatre,” he added.

According to the MLO, Nisar’s family said the patient suffered from psychiatric problems and depression.

His family told doctors that the victim is a cloth merchant. “He applied for a loan to support his drowning tissue business, but was unable to overcome the financial losses.”