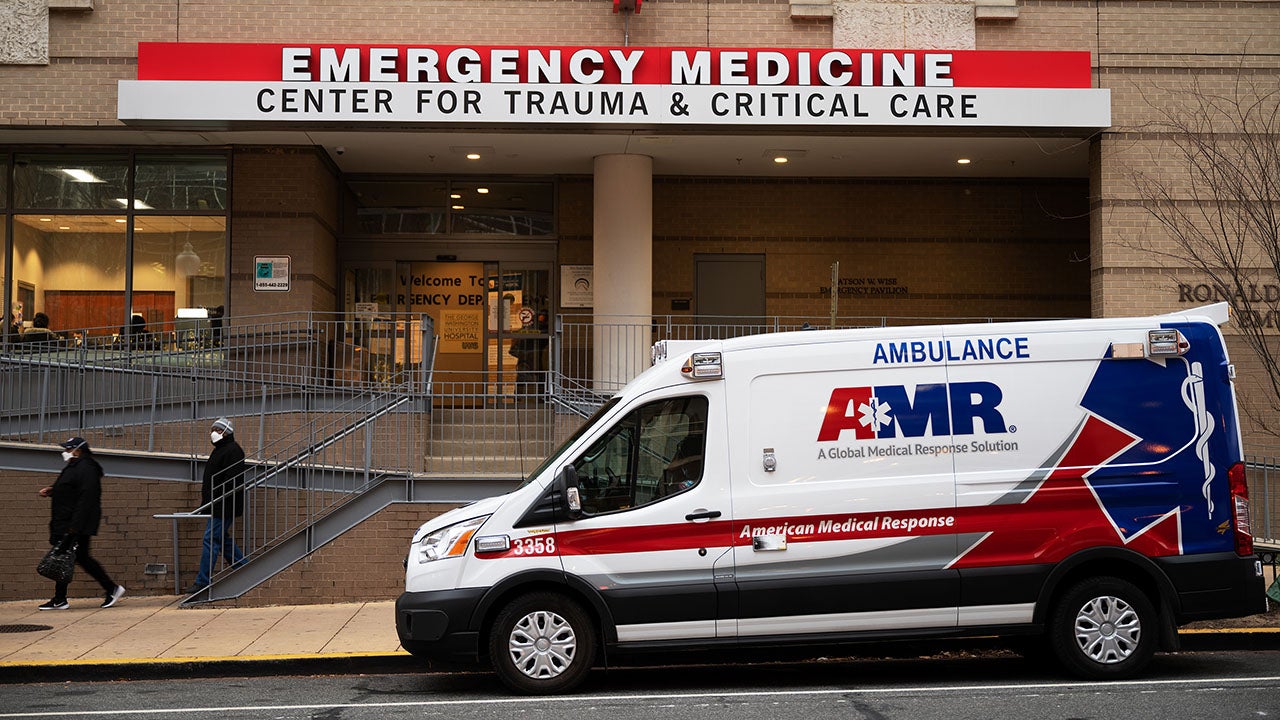 Medical debt will come off millions of credit reports

These are very consumer-friendly developments. According to the credit bureaus, approximately 70% of medical debt will be removed from Americans’ credit reports once the aforementioned changes take effect.

The Consumer Financial Protection Bureau (CFPB) says 43 million Americans have about $88 billion in medical debt on their credit reports. The agency adds that medical debt represents 58% of bills collected.

Many people with otherwise sparkling credit records are dragged down by medical debt. Having debt in collection could easily reduce a solid credit score by 100 points. Maybe it wasn’t fair, says CFPB Director Rohit Chopra.

“In many ways, it’s hard to call medical debt real debt,” he said. “Few people choose to incur medical debt, and patients typically have no idea how much they will be charged for a service or procedure. There is no upfront disclosure or interest rates to compare. Individuals and families have to deal with a billing and collection system that can be described as error-ridden, confusing and labyrinthine. »

To be clear, these changes do not erase medical debt.

It’s treated differently by the credit bureaus, but you’re still responsible for paying it back (assuming the debt’s statute of limitations hasn’t expired).

A good tip is to negotiate a payment plan with the doctor or hospital. Many offer low or no interest financing plans. Non-profit hospitals are Required by law to provide financial assistance or charitable care to patients, and more than half of US hospitals are considered nonprofit organizations. Worth a try, the worst they can do is say no.

A personal loan could be a suitable backup plan since these interest rates can be as low as 5% if you have good credit.

What else do you need to know

The new ways credit reporting agencies record medical debt are reminiscent of other relatively recent changes in the credit reporting industry. Over the past few years, bureaus have removed almost all public records from credit reports. Examples include tax liens and recoveries resulting from library fines and traffic tickets. Like medical debt, these are often one-time scenarios that don’t follow the same pattern as monthly loan repayments.

In other words, your credit score is meant to be a numerical representation of how likely you are to repay a lender. Paying your monthly credit card, car loan or mortgage bill on time seems like a much better apples-to-apples comparison than paying off a medical bill which may have been an isolated event involving a life or death situation (and possibly an insurance suit -up too).

Pursuing this idea, lenders and credit bureaus began adding other financial obligations to some consumers’ credit reports. Experian Boost is one such program that can integrate utility, telecom, and streaming accounts. Buy now, pay later plans are also added to credit reports. The credit bureaus seem to believe that these payment behaviors are more predictive of credit risk than medical debts and traffic tickets.

New methods of assessing medical debt are expected to improve the credit scores of tens of millions of Americans. It’s always a good idea to check your credit reports regularly to make sure everything is accurate. Especially if you have one of the types of medical debt that should be gone on July 1, make a note to check your credit reports on or shortly after that date.

A good free resource is AnnualCreditReport.com. It provides free weekly reports from the three major bureaus until the end of the year. If something appears to be incorrect, file a dispute with each office that reports the incorrect information. Your credit score is one of the most important numbers in your financial life, so it’s important to protect it.

Hwa Fong Rubber Ind: The amount of new loans financed by the subsidiary reaches NT$10 million and is more than 2% of the net worth shown in the latest financial report.