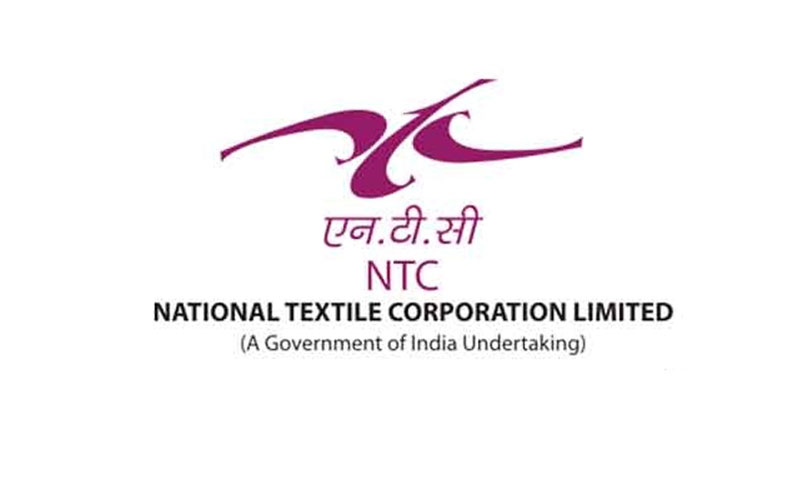 National Textile Corporation Ltd. is a public sector company under the Department of Textiles, Government of India. It was incorporated in 1968 and has textile factories all over India for the production of yarns and fabrics.

In 2015, the Solar Energy Corporation of India (SECI) granted an award letter to Hero Solar Energy Pvt. (“Operational Creditor”), for the “design, engineering, manufacturing, supply, testing and commissioning” of solar panels on the roofs of Indian cities. The operational creditor had entered into an agreement with National Textile Corporation Ltd. (“Debtor company”) on 07.06.2016, for the installation of a photovoltaic solar power system on the roof for the production of electricity. The agreement did not contain any clause relating to the imposition of sanctions.

The operational creditor has issued a notice of formal notice dated 23.10.2019 under section 8 of the Insolvency and Bankruptcy Code, 2016 (“IBC”) to the debtor company, for the remaining payment from Rs.13,84,254/-. As a result, the Operational Creditor had filed a petition under Section 9 of the IBC before NCLT, New Delhi (“Arbitration Authority”), requesting the initiation of CIRP against the debtor company.

The Operational Creditor maintained that the Debtor Company had never raised a dispute relating to the delay in the execution of the works contract, not even in response to the Formal Notice of 23.10.2019. In addition, reconciliation statements were signed between the parties on 07.01.2019 and no dispute was raised therein. The challenge request was an afterthought. Moreover, the agreement did not provide for any sanctions and SECI had already charged Rs. 14 Lakhs as penalty from the operational creditor. Therefore, the double penalty could not be applied.

Litigation of the debtor company

Decision of the contracting authority

The Arbitral Authority affirmed that no dispute was ever raised by the Debtor Company as to the amount of the claim or the delay of the Operational Creditor. Nothing in the file indicates that the imposition of a penalty was ever communicated to the operational creditor before the issuance of the formal notice.

It was observed that a default had occurred in the payment of the operating debt and that the contestation plea is only an “unlawful dispute”, as established by the Supreme Court in Mobilox Innovative Pvt. ltd. against Kirusa Software Pvt. ltd.

The contracting authority found that there was a receivable due and payable and that the debtor company had failed to prove the existence of a “pre-existing dispute” concerning the default. The petition was allowed under section 9 of the IBC and the CIRP was initiated against the debtor company. Mr. Amit Talwar was appointed Interim Resolution Professional and a moratorium was declared.