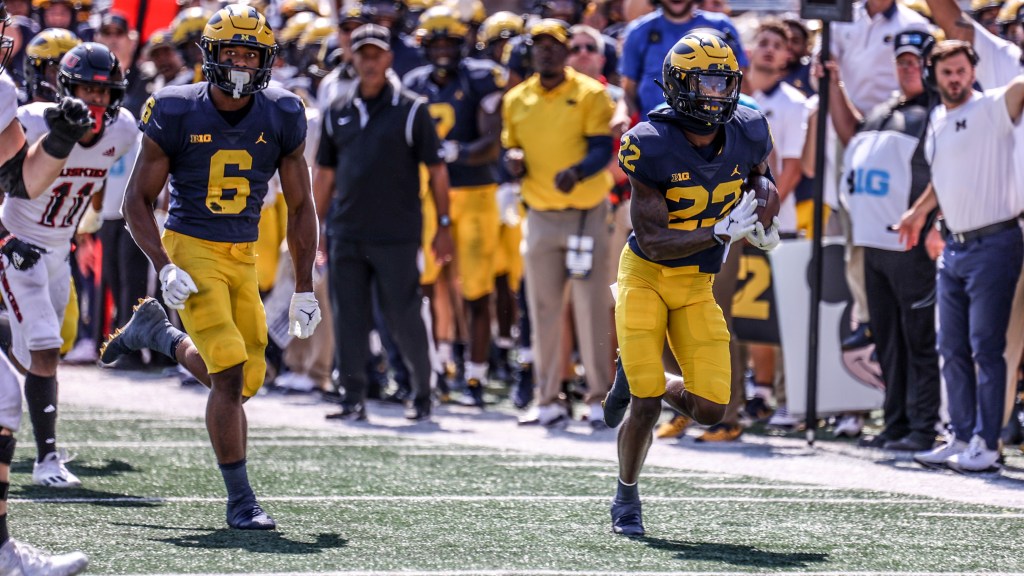 Ohio State Buckeyes wide receiver Jaxon Smith-Njigba (11) kicks the ball after a reception during the second quarter of an NCAA Division I football game between the Ohio State Buckeyes and the Tulsa Golden Hurricane on Saturday September 18, 2021 at Ohio Stadium in Columbus, Ohio.

Oh, how the mighty have fallen.

Ohio state has looked deadly every week so far, winning Minnesota, losing at home to Oregon, then struggling to sideline Tulsa until the end of the game. And make no mistake, it was really a game until the last minutes of the fourth quarter.

The Buckeyes beefed up their run defense, allowing just 73 rushing yards, but the Golden Hurricane threw the ball at will, amassing 428 yards in the air. Without some costly interceptions, OSU might not have survived. CJ Stroud followed up on a strong Week 2 performance with 185 yards, one touchdown and one interception. Saving Grace was an astonishing performance from freshman TreVeyon Henderson, who set a freshman (plus) record rushing 24 times for 277 yards and three touchdowns.

This Ohio State team look incredibly beatable, and at this point it’s not sure whether they can survive teams with any semblance of offense.