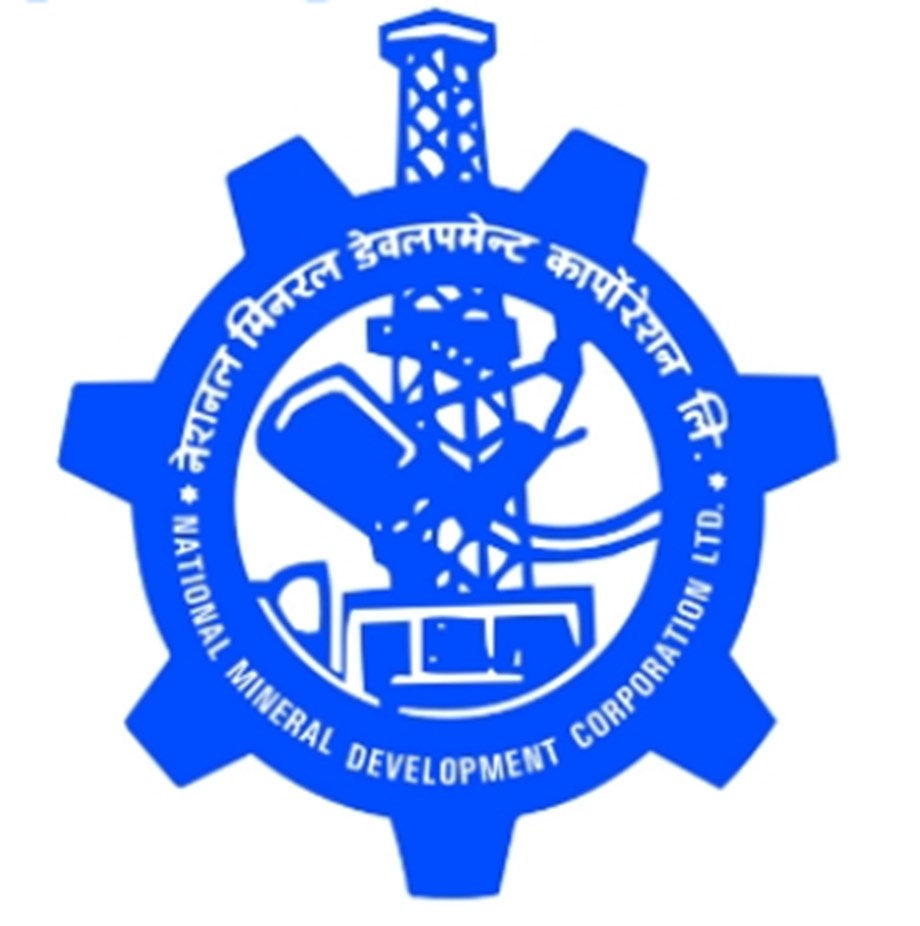 The Ministry of Steel will convene a meeting of shareholders and creditors of state-owned NMDC on Tuesday to expedite the process of splitting off the Nagarnar Steel Plant (NSP) under construction.

The Center aims to complete the spin-off of NSP from MMDC within the next four to five months, according to an official document.

NMDC is setting up a 3 million tonnes per annum (mtpa) steel plant at Nagarnar, near Bastar in Chhattisgarh. The unit is being constructed on an area of ​​1,980 acres at an estimated cost of Rs 23,140 crore.

”The next big event in the split calendar is June 7, when there is a meeting of creditors and a meeting of shareholders. Steel’s additional secretary, Rasika Chaube, was appointed to chair both meetings,” according to the document.

According to the document, the government is following the demerger process very closely. ”DIPAM is pursuing very hard…things would be accelerated. After June 7, still (it will take) four to five months maximum (to complete the process of splitting),” he added.

In October 2020, the Union Cabinet approved the spin-off of the NSP from NMDC and the sale of the Centre’s entire stake to a strategic buyer.

According to the plan, after the split, NSP will be a separate company.

(This story has not been edited by the Devdiscourse team and is auto-generated from a syndicated feed.)