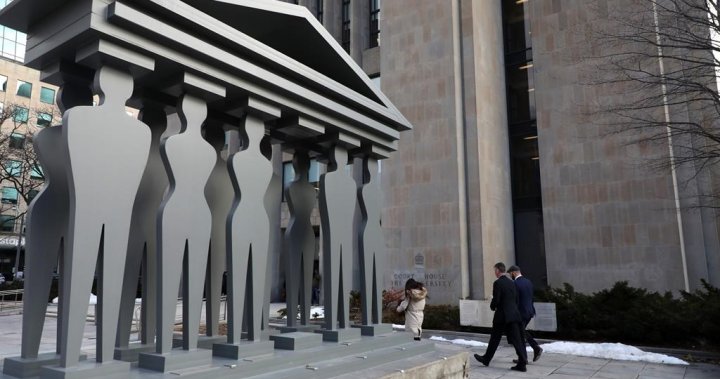 TORONTO — An Ontario court has again extended an order staying legal action against three tobacco giants as they continue to negotiate a settlement with their creditors.

McEwen says there is no suggestion that the companies are “not pursuing in good faith and with due diligence extremely complex mediation” with stakeholders.

He also says that none of the other parties in the case objected to the extension.

The reprieve was first granted in March 2019 and has been extended several times since then. It was due to expire on March 31.

The order was put in place after the companies lost an appeal in a landmark class action lawsuit in Quebec and were ordered to pay more than $15 billion in damages to smokers in that province who fell ill or were dependent.

The stay is intended to maintain the status quo while the companies work toward a comprehensive settlement with class action members and other creditors.