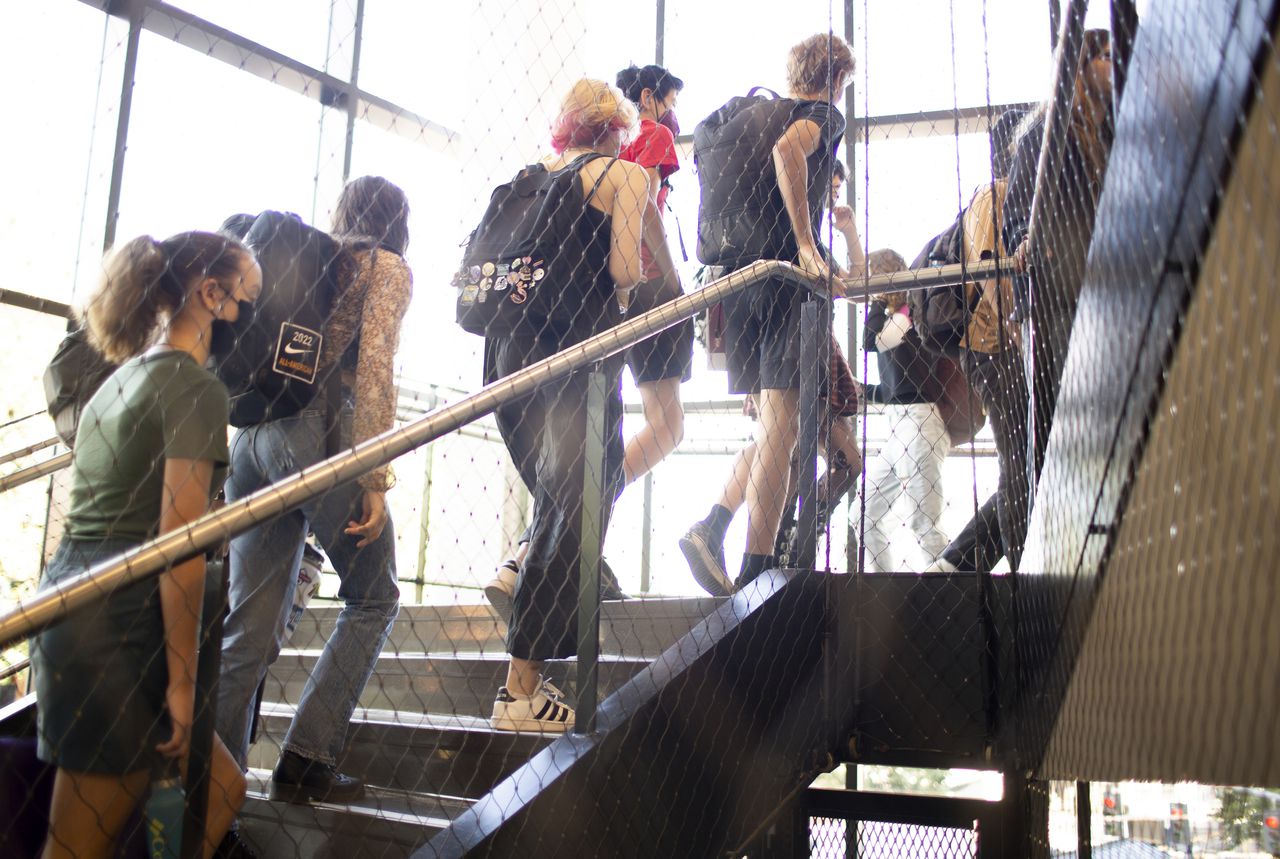 Oregon ranks No. 5 for pandemic reading loss, No. 8 for math, researchers say

An analysis of data from education researchers at Harvard and Stanford universities confirms a grim trend in national student test scores published this week: Oregon student learning fell sharply between 2019 and 2020, more than in other states.

Researchers used state standardized test scores from 2019 and 2022, and data from a national test known colloquially as the National Report Card, to create a detailed snapshot of the decline in student learning during the COVID-19 pandemic. This Education Recovery Dashboard data has been shared exclusively with The Associated Press and distributed to media partners.

Oregon ranked fifth in reading loss in analytics and eighth in math, the researchers concluded.

In the average US school district, students scored about half a grade lower in math in 2022 than students in the same district did in 2019, and they fell more than 20% of a grade in reading.

The official name of the tests on which the researchers based their study is the National Assessment of Educational Progress. The Oregonian/OregonLive reported Monday and Wednesday on the results, which ranked Oregon’s 4th and 8th grade math sixth worst in the nation. Historically, and as recently as 2017, Oregon has topped national averages.

Oregon Department of Education leaders called the scores a “continuing call to action for Oregon to continue to advance programs that we know meet the needs of our students.”

Oregon schools have received $1.7 billion in federal pandemic aid intended to help students recover from the effects of learning loss and can continue to draw business tax funds from $1 billion a year for education.

The state does not systematically monitor school district spending on the extra money they receive from the state and federal government to ensure it is well spent on the furthest behind students or that strategies districts bear fruit.

Some Portland-area school districts told The Oregonian/OregonLive this week that they are adding more hours of math instruction, giving teachers more training and switching to what they say are math textbooks. and reading more effectively as they strive to catch up on lost learning.

Thomas Kane, a Harvard researcher and faculty director of the Center for Education Policy Research, said that while districts identify specific interventions to help students, such as tutoring or summer school, they also need to calculate whether their overall package of academic interventions will help. students adequately recover lost ground. He suggested that state education departments ask districts to review their school stimulus plans in light of new data on learning loss.

“Don’t just tell me what your plans are, tell me why you think this plan will be enough to compensate for the losses our students have suffered over the past two years,” Kane said. “That’s the kind of thing we should all be thinking about.”

Kane likened learning loss to a school bus that got stuck in traffic during the pandemic. Now traffic is flowing again, Kane said, but the bus is running late and needs to speed up its progress to get students where they need to be, on time.

The analysis revealed huge variations in learning changes. Students in Delaware found themselves nearly 1.3 grade levels below par in math in the latest tests, for example, while students in Alabama slid less than 15% from grade level , he noted.

Kane’s research team plans to continue analyzing the impact of other factors, such as broadband access and COVID-19-related death rates, on student achievement.

“Distance education, which has been the main area commentators have focused on, is only part of that story,” Kane said.

Betsy Hammond contributed to this report.

This story is brought to you through a partnership between The Oregonian/OregonLive and Report for America. Find out how to support this crucial work.