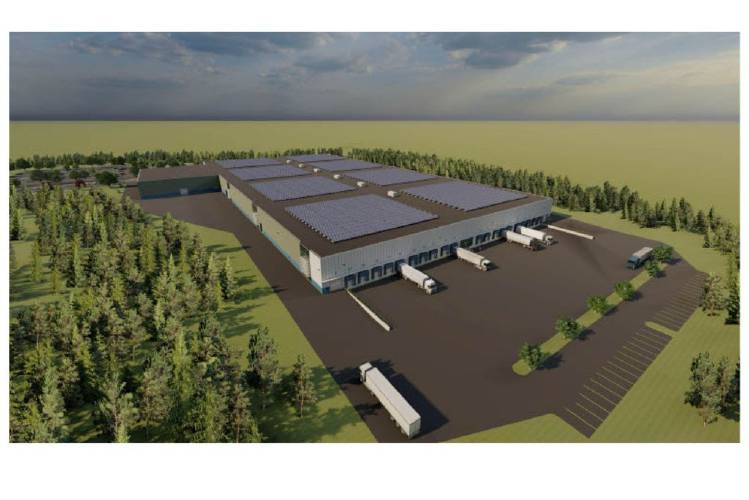 Pitco Frialator’s decision to consolidate its operations in Concord is an economic victory for the city, but it also comes at the expense of the neighboring towns of Pembroke and Bow.

Pitco occupied a 200,000 square foot storage facility on Sheep Davis Road in Pembroke and paid approximately $ 145,000 per year in taxes.

In Bow, Pitco maintained its administrative offices on Route 3A near the Blue Seal supplies. The company paid the city about $ 40,000 a year in taxes, according to city administrator David Stack.

â€œThe buildings will stay so there is always value,â€ Stack said. â€œThere is potential for these properties to be redeveloped. I can understand why they would want everything under one roof.

Pitco, which manufactures commercial fryers, is about to begin construction of a new 356,000 square foot facility at 15 Integra Drive in Concord, consolidating its presence in three different communities into one.

The new building includes offices, manufacturing and warehousing and will have approximately 400 employees. Pitco believes this move will increase its ability to serve its global customers.

Concord Mayor Jim Bouley welcomed the decision, noting his enthusiasm for the development to come.

“The City has worked closely with the company to make this development a reality,” he said in a statement. “This project is a victory not only for Concord, but it also maintains a growing manufacturing business in New Hampshire, protecting hundreds of local jobs.”

According to Pitco vice president and general manager Karl Searl, Pitco wanted to stay in the Granite State and support its workforce and quality work.

Stack remains optimistic that commercial buildings will retain their value even after Pitco leaves.

It’s true that Bow will lose tax revenue, but the amount Pitco paid was only a tiny fraction of the $ 32.48 million in tax revenue the city collects each year. Pitco isn’t the only company Bow loses to Concord. Earlier this year, the Grappone automotive group announced that its Mazda dealership was moving from Route 3A in Bow to Manchester Street in Concord.

â€œThey exceeded their space, so they built a new facility,â€ Stack said. â€œWe try to work with the companies that we have and we do what we can to retain them. ”

Pembroke City Manager David Jodoin did not respond to multiple requests for comment.

Senators have over 900 ideas for fixing America’s security