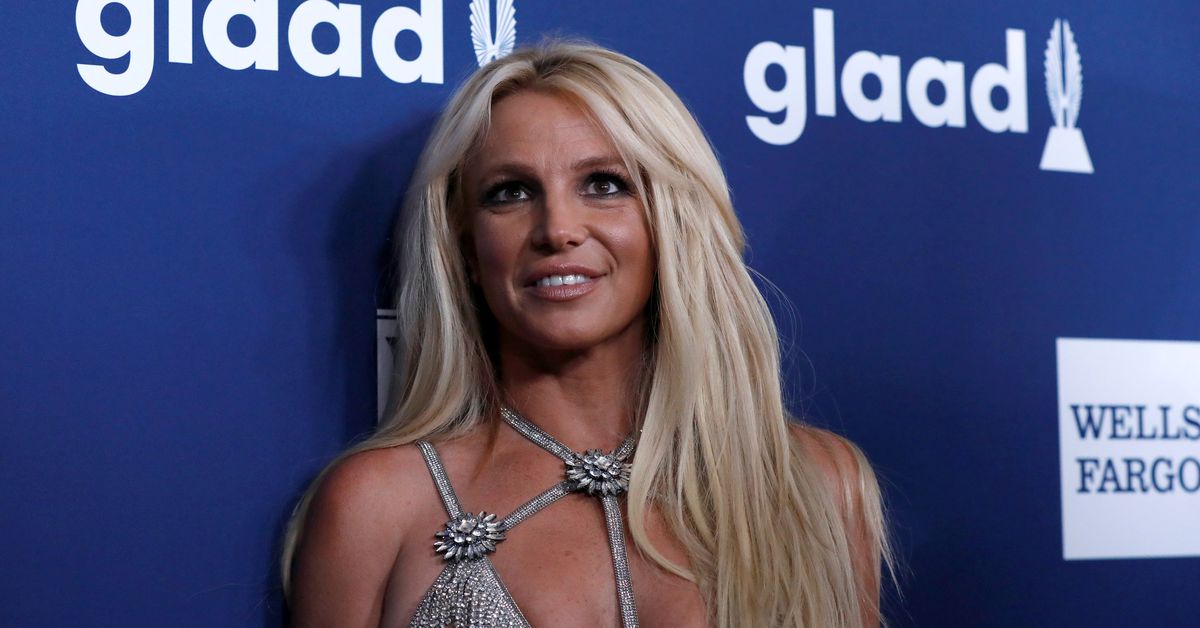 July 6 (Reuters) – Longtime Britney Spears manager has decided to end his ties with the pop star, according to Variety outlet, citing his letter to the singer’s father, about his intention to quit performing. sing professionally.

Larry Rudolph wrote in the letter to Jamie Spears and court-appointed director of care Jodi Montgomery that his “services are no longer needed” because Britney had “expressed her intention to officially retire,” according to the report.

Britney Spears, 39, has been in guardianship since suffering a mental health crisis in 2008, with decisions about her finances and personal care being handled by her father, Jamie Spears. Last year, she took legal action to prevent her from going about her personal affairs.

Last month, the singer told a Los Angeles judge overseeing the arrangement that she wanted it to end. Spears called the 13-year-old guardianship abusive, saying she felt traumatized and angry and wanted her life back. Read more

Jamie Spears is credited with reviving his daughter’s career after her life got out of hand in 2007-08. He is also the singer’s finance co-curator.

Rudolph, who had worked with the singer for over 25 years, said in the letter that he was never part of the Trusteeship or its operations. Rudolph was not immediately available for comment on Variety’s article and letter.

Report by Maria Ponnerhath in Bengaluru; Editing by Karishma Singh