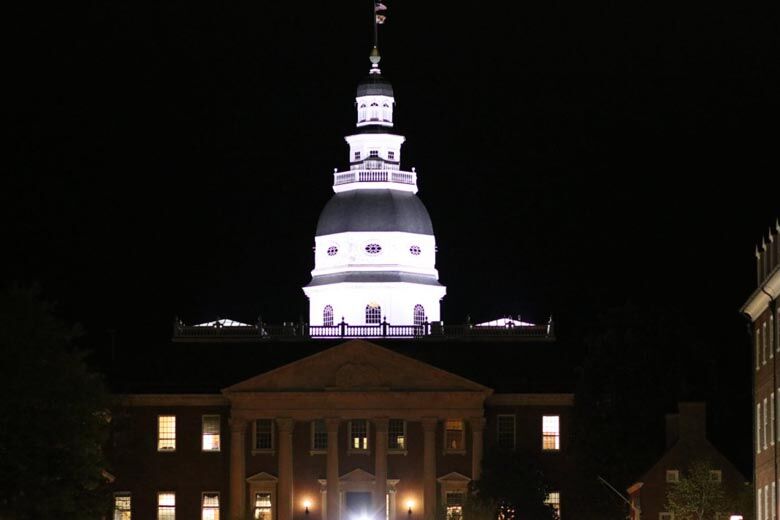 Prevention of violence at work, privacy of victims of crime: new Md. Laws in force

Maryland employers have a new tool to protect their employees from workplace violence.

Maryland employers have a new tool to protect their employees from workplace violence.

A law that allows employers to seek peace orders on behalf of workers came into effect on October 1.

The bill, sponsored by Del. Vanessa Atterbeary and State Senator Charles Sydnor, does not require the employee to participate in the process.

Lisae Jordan of the Maryland Coalition Against Sexual Assault testified in support of the bills during the 2021 General Assembly session. “We really see this as an important part of keeping people safe in the workplace. All the more important in the era of COVID, ”she said.

Even before conflicts over COVID-19 protocols resulted in instances where healthcare workers were often the targets of harassment and even threats of violence, the Maryland Hospital Association reported that incidents of violence in hospitals were close to “epidemic” levels, with serious violence at work four times higher in the health sector than in the private sector.

During his testimony on the law, Atterbeary referred to the 2017 shooting at a Harford County business that left three people dead and two others injured as part of the genesis of the legislation.

Jordan said the murder of five people in the offices of the Capital Gazette newspaper in Annapolis in 2018 also illustrates the need for the bill. In this case, the shooter had targeted the newspaper and its staff for years with increasing threats of violence.

“I think there are a lot of workplaces where this can be a useful tool to keep people safe,” Jordan said of the new law.

A number of other laws that came into effect on October 1 provide additional protections for victims of crime.

Under a bill sponsored by Senator Shelly Hettleman, law enforcement will be required to provide private space at the request of a victim who reports certain categories of offenses. The bill was intended to give victims of crime some privacy when they went to police stations to report crimes, such as rape, sexual harassment or assault.

During the legislative hearings, Maryland teenager Izzy Sayan explained that after going to the Cockeysville police station to report that she had been harassed at the restaurant where she worked, she was asked to detail the incident while standing in the hall of the station.

Sayan, who was 15 at the time of the incident, told lawmakers: “What happened to me was very embarrassing, and it was even more so because I couldn’t tell the officer in private. “

Due to the legislation, law enforcement agencies must publish information indicating that a victim has the right to request a private space to report a crime.

Other laws currently in force include a sexting measure that aimed to prevent minors from being criminally prosecuted for producing child pornography when sending sexual images of themselves.

It does not legalize the practice, but instead, according to the coalition, it “balances the need to prevent the creation and distribution of child pornography” with “the common sense objective of preventing minors from being prosecuted for what has become common practice. “

Jordan said the new law would only apply in cases where no coercion is involved and when the person producing the images and the recipient are less than four years of age from each other. In other cases, where the production and exchange of sexual images is not consensual, “these people, we keep them in the child pornography bucket and we prosecute these people,” Jordan said.

Another law allows for the elimination of the publication requirement of legal name changes in certain cases.

Jordan said the push for the law was a case in which a child sexual abuse survivor had the same name as his father. The father’s name was entered on the Maryland Sex Offender Registry.

“Every time someone searches for the child’s name on Google, the sex offender registry pops up,” Jordan said.

In order to get a legal name change, Maryland law required that the request be published in newspapers and then appear on the Internet, where the information remains.

Instead, the new law allows those applying for a name change to ask the court to process the name change without the requirement of publication. Jordan said the name change would still show up in court records, but otherwise it wouldn’t have to be released.