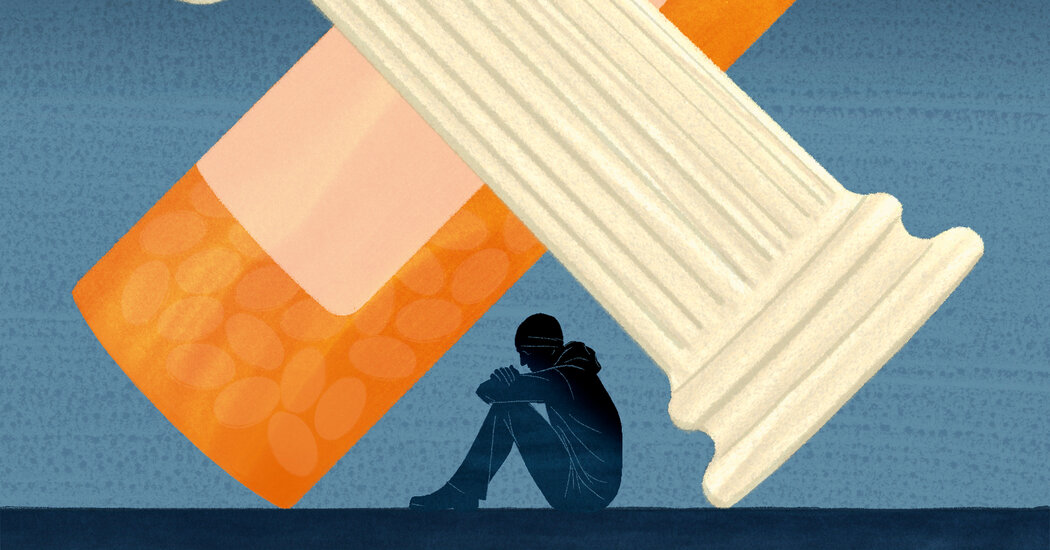 Reviews | Betraying the victims of the opioid crisis

The victims deserved better – and they deserved more. And they didn’t deserve the Sackler family to be immune to civil litigation.

The family denied any wrongdoing.

Several options could have been considered that would have distributed fair financial compensation to those aggrieved by Purdue, without using the contentious third-party versions.

Every state in the nation had a claim against Purdue, totaling over $ 2 trillion. For 22 months, nearly half of the states, known as non-consenting states, opposed any deal that would free the Sackler family from future trials. They preferred to pull them out of Purdue’s bankruptcy, eliminate their third-party releases, and take the family to court separately in different jurisdictions – an outcome I would have argued, as long as the roughly $ 750 million victims were protected. In July, 15 of the original 24 non-consenting states, a large majority, signed the deal that included the Sacklers, essentially eliminating any reasonable option that would have compensated victims without the family’s money.

During negotiations, I have often asked: why can’t we just eliminate the non-bankrupt Sacklers from the process? I think that would have allowed litigation against them to resume. It would also have allowed victims to be fully compensated by the new restructured society – the same source of funding from which states were to receive the majority of their settlements. To this day, my question remains unanswered. In my opinion, this option would have eradicated the issue of releases, protected victim compensation and given states and victims the opportunity to spend their days in court with the Sacklers, with the potential to get more Sackler money back through to individual prosecutions.

Since my resignation from the committee on August 31, I can speak more freely about my experience. My take on Purdue’s final chapter is that money, not justice, won the day. Victims’ representatives were outnumbered in the process from the start: by companies, by lawyers and by governments.

Many government institutions, previously reluctant to play the Big Pharma watchdog role, were also reluctant to treat some of our most vulnerable citizens with the dignity they deserved. Rising overdose rates, difficulty accessing drug treatment and recovery services, lax enforcement of parity violations by insurance companies, and government crackdown on those who use drugs tell you everything you need to know about the effectiveness of the status quo.

Companies like Purdue and families like the Sacklers should never seek refuge in bankruptcy court. Non-consensual third-party versions must be more difficult to obtain in Chapter 11 cases. And in cases where considerable damage has been done to real people, individual victims’ claims should be at the top of the pyramid, not at the bottom of the pyramid. The government’s claims should never exceed those of the victims, but that is exactly the case in the injustice of the bankruptcy of Purdue Pharma.

I entered this process hoping for repairs. Now I can only pray for reform.