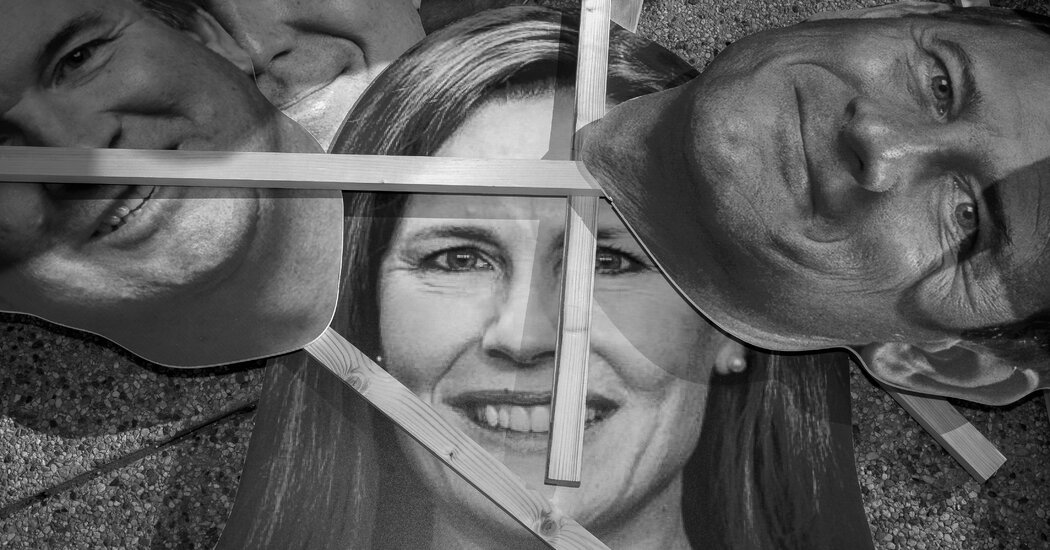 Reviews | Politics and the Supreme Court

David G. Bonagura Jr.
Flower Park, New York
The writer is the author of “Steadfast in Faith: Catholicism and the Challenges of Secularism.”

It’s a race. Will the reactionary, partisan hacks who don’t care about the vital traditions and legal foundations of our legal business, and who don’t care about process and precedent, and who make up the majority of the court, end up the work of erasing our trust and faith in the institution before the majority of us responds to the decision they imposed on us – namely, whether or not to reduce the influence of the current court?

I agree with Linda Greenhouse, who writes that we don’t deserve this judicial majority that thinks so little about the well-being of our democratic system, and so much about themselves.

Mrs. Greenhouse is a national treasure and I will miss her regular columns.

Chief Justice John Roberts’ preoccupation with judicial independence is a classic case of too little too late. Although he is concerned about the legislative restrictions placed on the court, he does not explain why the idea of ​​these restrictions has gained popularity – namely, public concern over the increasingly partisan conclusions of the Tory/Right majority 6-3 from the yard.

Had Chief Justice Roberts expressed his concern at the appropriate time, he might have been able to quell the problem before it reached what some would call a crisis.

He could have shown courage and spoken out when President Barack Obama was denied the opportunity to nominate Merrick Garland to court. Mitch McConnell allegedly wouldn’t even allow Mr. Garland to appear before the Senate in an obvious and successful attempt to manipulate the composition of the court.

If Chief Justice Roberts, who has a job for life, had defended judicial independence then, he might have rallied some senators on the side of reason. Will he speak if Mr. McConnell stalls again, waiting for a Republican majority, if another seat opens up?

I do not think so. His cries ring more than a little hollow.

Money and the law: ‘Child benefits’ can help pay bills after death | Business