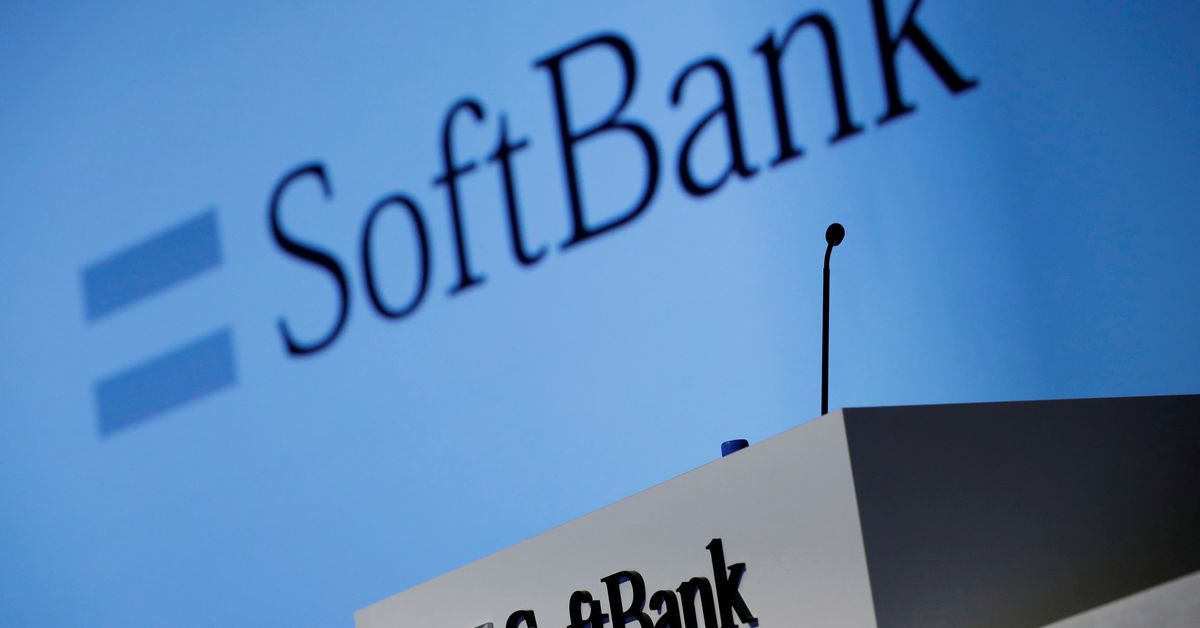 SoftBank has sold a $1 billion stake in Coupang

The logo of SoftBank Corp is pictured during a news conference in Tokyo, Japan February 4, 2021. REUTERS/Kim Kyung-Hoon

Vision Fund sold 50 million Coupang shares for $20.87 each, according to a filing Friday with the U.S. Securities and Exchange Commission, leaving the investor with 461.2 million shares remaining.

SoftBank sold Coupang shares worth $1.69 billion for $29.69 each in September. The conglomerate first invested in Coupang in 2015 before the launch of Vision Fund which owns the stake.

“They’re going to sell the winners,” said Redex Research analyst Kirk Boodry, who estimates SoftBank invested in Coupang at an average of $4.80 a share. “Selling at a loss will not be very well accepted in this market.”

Shares of the South Korean company are trading below their listing price as investors grow skeptical of losing startups littering SoftBank’s portfolio, which has also been hit by a slump in Chinese tech valuations.

SoftBank has trimmed its stakes in listed companies by prioritizing investments through the second Vision Fund and share buybacks under a $9 billion program. SoftBank shares have fallen nearly a fifth since the start of the year.

Did McClain speak on behalf of House Speaker Michael Madigan? A legal battle to watch in the Madigan case

Asia’s largest corporations fail to make the connection between biodiversity…

Mark Zuckerberg is only the 20th richest person

ODU Football loses a Heartbreaker as Virginia rallies to win, 16-14, on a last-second…