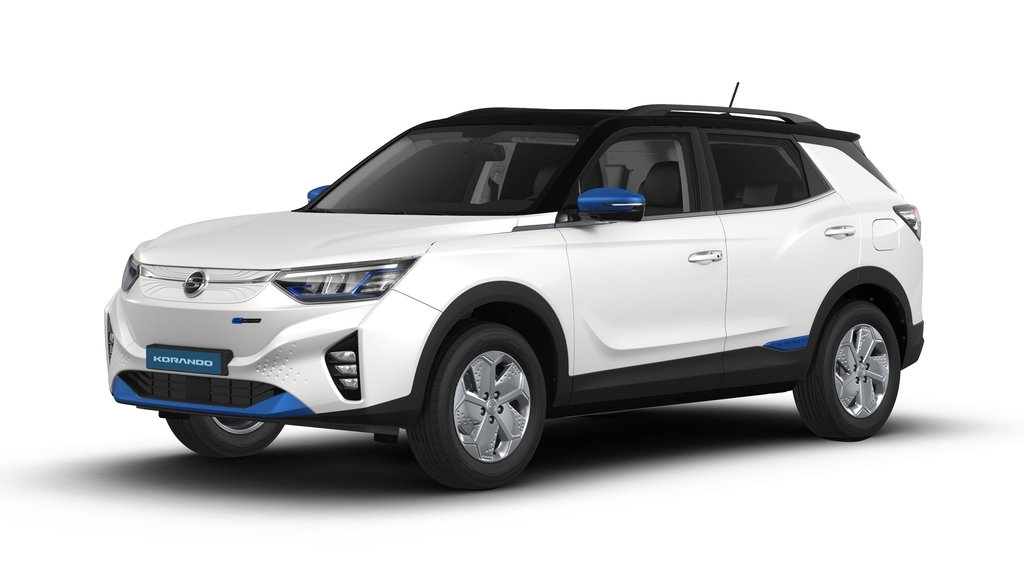 By Allison P. Spencer Last updated Jul 17, 2021
0
Share
Struggling financially, SsangYong Motor Co. announced on Tuesday that it will launch its first electric vehicle (EV) in Europe later this year as it seeks to speed up its sales process and survive in a changing business environment.

SsangYong said they named the EV variant of the Korando EV Korando Emotion and started domestic production to target the European market first in October.

SsangYong said it is also developing an all-electric SUV with the aim of launching it next year to join the EV transition of the global auto industry.

The automaker said it will realign its structure to develop competitive models that are environmentally friendly to allay concerns about its viability and catch up with the latest industry trends.

“We will boost the development of the new electric vehicle to release it sooner than expected,” court-appointed director Chung Yong-won said in a statement. “We are expanding our ecological range and developing a new business model to become more competitive.”

The SUV-focused automaker has faced declining sales at home and abroad due to a lack of new models and the move by Indian parent company Mahindra & Mahindra Ltd. not to inject new capital into the Korean unit.

SsangYong has been in receivership since April as Mahindra failed to attract an investor amid the protracted pandemic and worsening financial situation.

On Monday, SsangYong said half of SsangYong Motor Co.’s employees will take two-year unpaid leave starting next month as part of self-help measures to speed up its sales process.

The company also plans to sell other assets to raise funds and not to hire new employees for the next five years to streamline its structure, while the union has pledged not to organize a strike for years to come. come.

Under receivership, SsangYong’s survival depends on whether or not a new investor is present after debt settlement and other restructuring efforts.

This is the second time that SsangYong has been placed in receivership after going through the same process ten years ago.

Judicial receivership is one step away from bankruptcy in the South Korean legal system. In the event of receivership, the court will decide if and how to relaunch the company. (Yonhap)