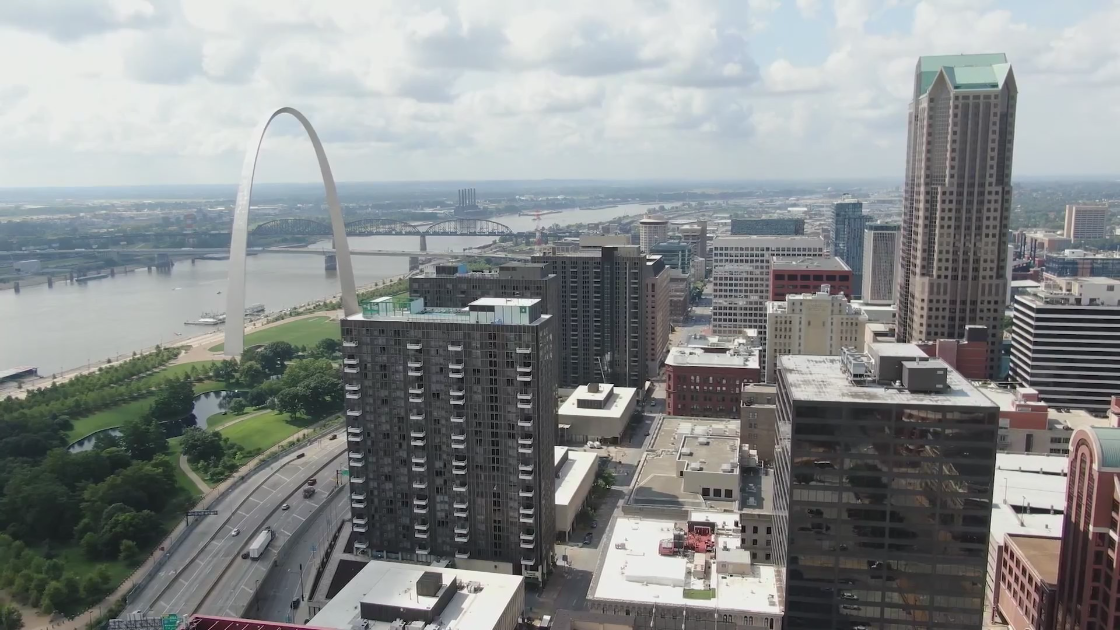 ST. LOUIS – The redistribution map of the 14 wards of the city of St. Louis could be one more step towards final approval.

FOX 2’s Elliott Davis has obtained a copy of Councilor Sheena Hamilton’s opinion on the matter, which appears to give the go-ahead for the map that was put together by an Alberman committee.

The number of city wards should be reduced from 28 to 14. The maps had to be redrawn to reflect the change.

Council chairman Lewis Reed was among those awaiting legal advice from city councilor to see if the card would survive a legal challenge.

At least 2 dozen groups oppose the process Reed oversees, but the letter from the city council’s office indicated the process could survive a legal process.

However, the opponents are still not happy. They say the process was flawed.

The aldermen can organize a big vote on the card tomorrow and decide on Friday to give it the final pass.

We have provided the full councilor’s opinion below:

Joint and several liability – what is the implication?