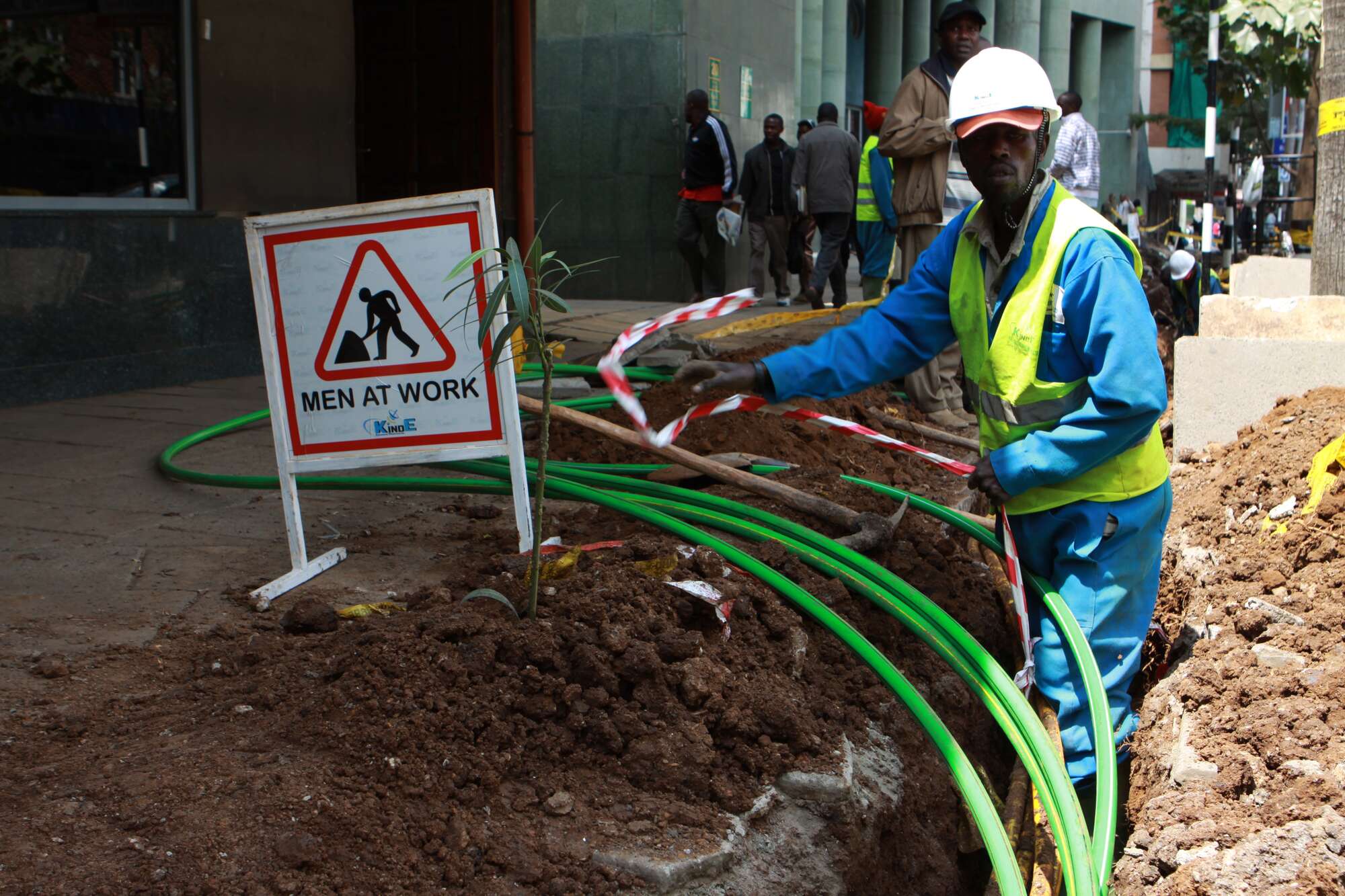 Telkom Kenya has suffered a loss of 575 million shillings for operating a government-owned fiber optic network worth 16 billion shillings, according to a new audit.

It reveals that Telkom Kenya earned revenue of 2.33 billion shillings from leasing Nofbi Phase I infrastructure from June 2011 to December 2021, when it ceased carrying out operations and maintenance.

However, the state-owned company incurred 2.9 billion shillings in cumulative costs for operating the Nofbi infrastructure – which provides telecommunications connectivity in all 47 counties – over the 10-year period.

“As a result, Telkom Kenya Ltd suffered a cumulative net loss of 575 million shillings, which was not reimbursed at the time of the audit in February 2022,” said Nancy Gathungu, the auditor general, during a forensic audit.

The Ministry of ICT and Telkom Kenya have signed a five-year agreement on the commercialization of Nofbi Phase I infrastructure following the expiration of a two-year operation and maintenance agreement in which Telkom had earned 141 .8 million shillings between 2010 and 2011.

In the original agreement, the telecommunications company was to undertake minor repairs to the network for a monthly payment of 20.3 million shillings.

The project was commercialized under a five-year management of the Nofbi Phase I infrastructure agreement. The forensic audit revealed that the commercialization agreement was backdated to June 1, 2011, resulting in an overlap of seven months with the operation and maintenance agreement.

“However, Telkom (K) Ltd received the monthly O&M fee of Sh20,261,964 during the seven-month period but did not claim any maintenance fee,” the report said. Telkom leased the Phase I infrastructure to other telecommunications companies.

The marketing agreement stipulated that the government and Telkom Kenya shared the net profits received from the fiber cable without any active telecommunications equipment service (Dark Fibre), where each party was to receive 50% of the net profits.

The report states that as of December 2021, a cumulative total of 26,432 kilometers of dark fiber was leased to various entities, including the government, Safaricom, Jamii Telcoms, Kenet Links, Wananchi Links, Telkom/Airtel Links, Telkom/Kaysalt Links and Telkom. /Sanmarco links.

The cost of borrowing: what happens when the debtor is sanctioned by a creditor?