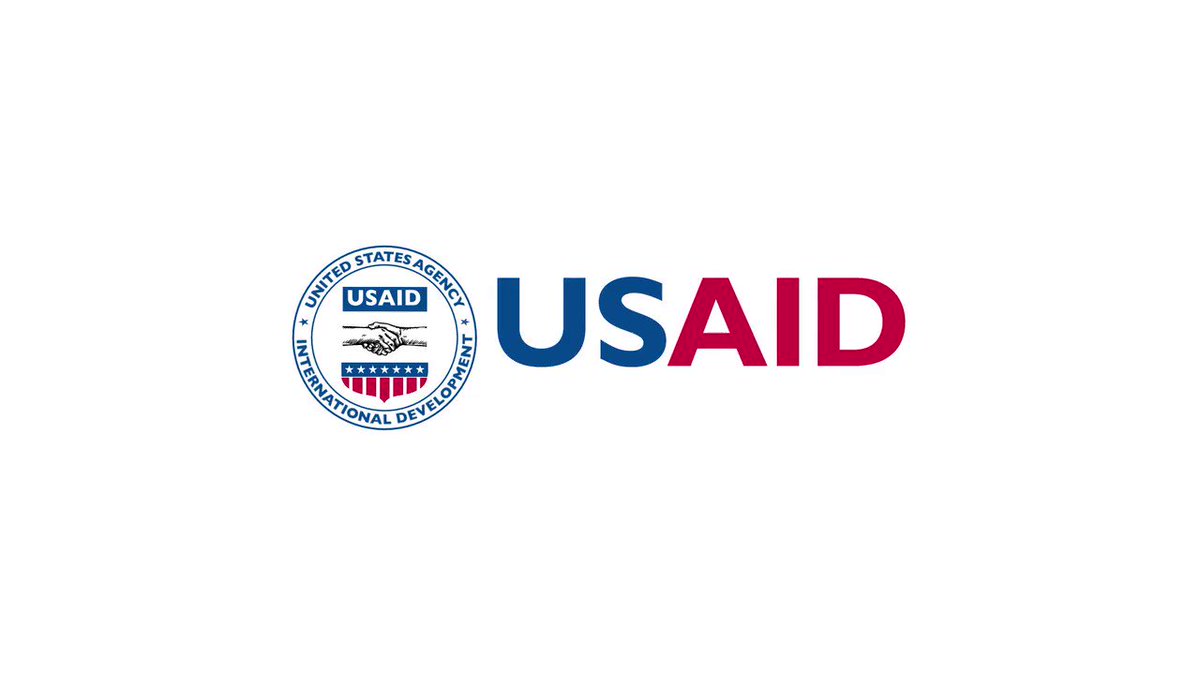 Sudanese government sells wheat from USAID to pay off debts

A source confirmed to AlTaghyeer that the coup government in Sudan sold 54,000 tonnes of wheat from USAID to help pay off arrears to flour mills, and that the finance ministry was unable to honor its debt to flour mills – estimated at US $ 18 million. dollars – due to the coup and the state’s inability to generate revenue.

An informed source revealed AlTaghyeer that the coup government in Sudan had sold 54,000 tonnes of USAID wheat to help repay its arrears to the flour mills.

The source said they anticipate diplomatic turmoil between Washington and Khartoum over wheat being offered to Sudan to help provide bread to the Sudanese public.

The northern port of Port Sudan had received about three shipments of wheat from US aid under an agreement between Washington and Khartoum that requires the former to supply the Sudanese public with wheat in six shipments.

Each shipment arriving on board carried approximately 48 tonnes of American wheat.

The first shipment arrived in Sudan in June, followed by a second shipment which arrived on 29e last July.

The source, who preferred not to have their name disclosed, confirmed to AlTaghyeer that the USAID representative had warned the Sudanese government against the sale of wheat and viewed this as a betrayal of the US-Sudan agreement on the provision of wheat aid.

The source revealed that Mils had stopped supplying states with subsidized wheat and revealed that the amount of wheat available currently barely exceeds 66,000 tonnes.

They also revealed that the finance ministry was unable to settle its arrears, estimated at around US $ 18 million, to the flour mills.

According to the source, the debts were settled to be discharged last September, however, the non-payment of these debts led the mills to suspend the distribution of subsidized wheat.