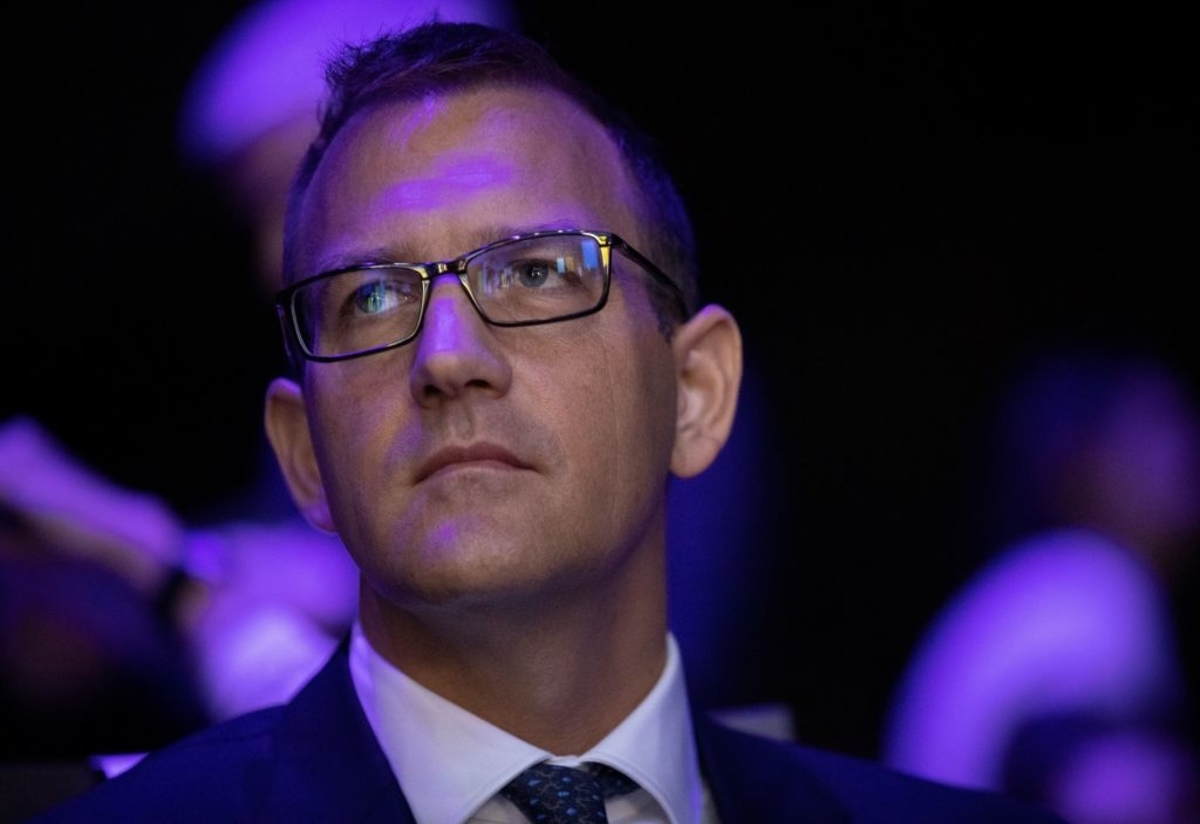 Daniel Kretinsky, a major West Ham United shareholder, faces £2.3bn in debt with his UK energy assets, according to The temperature.

The “Czech Sphinx” owns a 33% share of Irons, of which 66% is held by David Gold and David Sullivan and the last 1% is shared among several smaller stakeholders.

But Kretinsky has his money in other ventures as well, including a series of British-based power stations and the rapidly rising cost of energy and electricity is hurting his pockets badly.

As a result, the company has had to borrow large sums of money from its Czech sister company and must repay them within the next 12 months with pre-tax losses of £226m for them as well.

Britain’s power station empire believes it will repay everything it owes on time with Kretinsky, who also owns a stake in Sainsbury’s and the Royal Mail, likely to be a key factor.

The Premier League could generate huge sums of money every year, but not even West Ham will be able to find £2.3billion to bail out their co-ownership.

Gold and Sullivan must be a little concerned to see their business partner in such a dispute which could have a serious ripple effect on the football club.

If it was the Czech billionaire’s money they were counting on to push the Hammers up the footballing landscape, they might have to come up with a hastily drawn up new plan.

Such large debts surely mean he can’t throw money behind David Moyes and his recruiting team in January or the following summer without getting into serious financial trouble.

Luckily for the Irons, they spent a huge sum in the transfer window last summer, which improved the overall squad considerably and major changes shouldn’t be needed immediately.